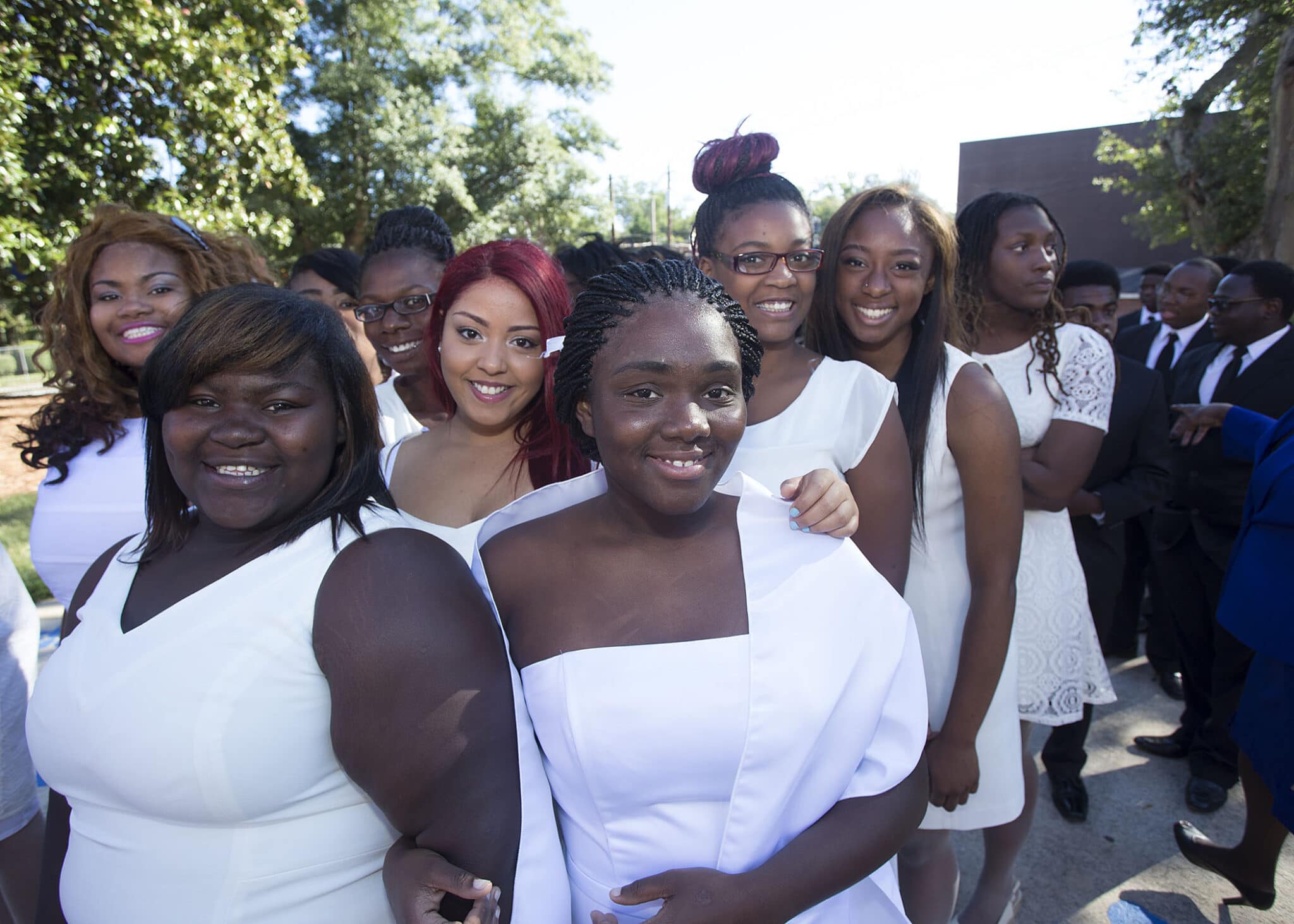 Booker T. Washington High School celebrated its 90th anniversary with a special Founder’s Day program led by the school’s senior class. Washington High was the first high school in the city of Atlanta for African-American students.

Pride.  Pride was in the air today at the Historic Booker T. Washington High School where the school board and I joined students, staff, parents and the community to celebrate Founder’s Day – the school’s 90th anniversary.  The first high school to serve African-American students in Atlanta, the halls of Washington have embraced world leaders, political heavyweights, accomplished athletes and stars of the stage and screen. 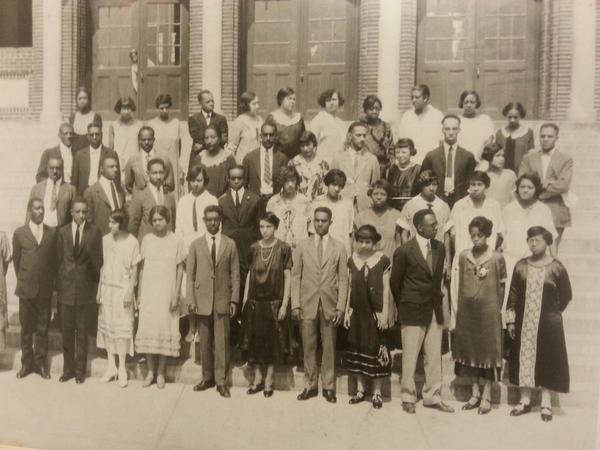 According to the National Park Service, this historical landmark opened in 1924, 52 years after public education started in Atlanta and remained the only black high school in the city until 1947.  Washington has hosted many national and international leaders over the years, and we were honored to continue the tradition with a visit recently from first lady Michelle Obama and Secretary of Education Arne Duncan.  Last Saturday I helped to kick off the anniversary celebration by participating in the school’s homecoming parade!  Check out my photos below. 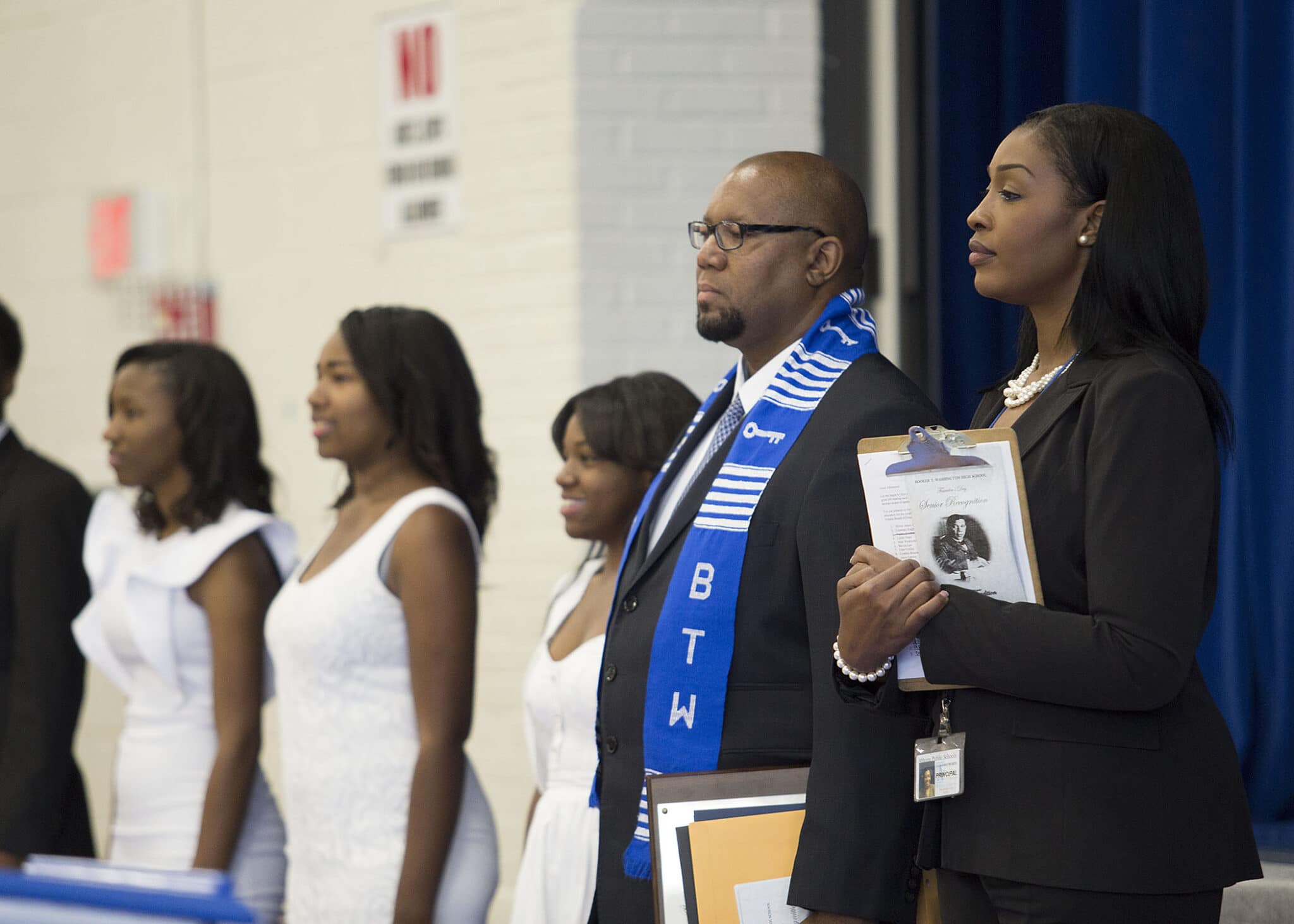 The story behind the establishment of Washington High is also steeped in civil rights history.  Black leaders during the late 1800’s and early 1900’s tried unsuccessfully to lobby for bond funds to build a high school to educate the city’s Black students.  There were K-8 schools, but no secondary learning opportunities in the area.  Here is more from the City of Atlanta archives:

“In 1903 and 1910 the black community helped pass a school bond referendum and was promised a high school in return for its support; it did not receive one. However, in 1919, with the help of the NAACP, black leaders conducted a successful voter registration drive. The newly registered voters helped to defeat a school bond referendum that year. In 1921 another bond campaign arose and this time it passed due to black support and a promise for more black schools. The school board then pledged $1,290,000 for black schools. Booker T. Washington High School, the first black junior/senior high school in Atlanta, resulted from that effort. The Board of Education approved the purchase of twenty acres of land for the school on June 13, 1922.” 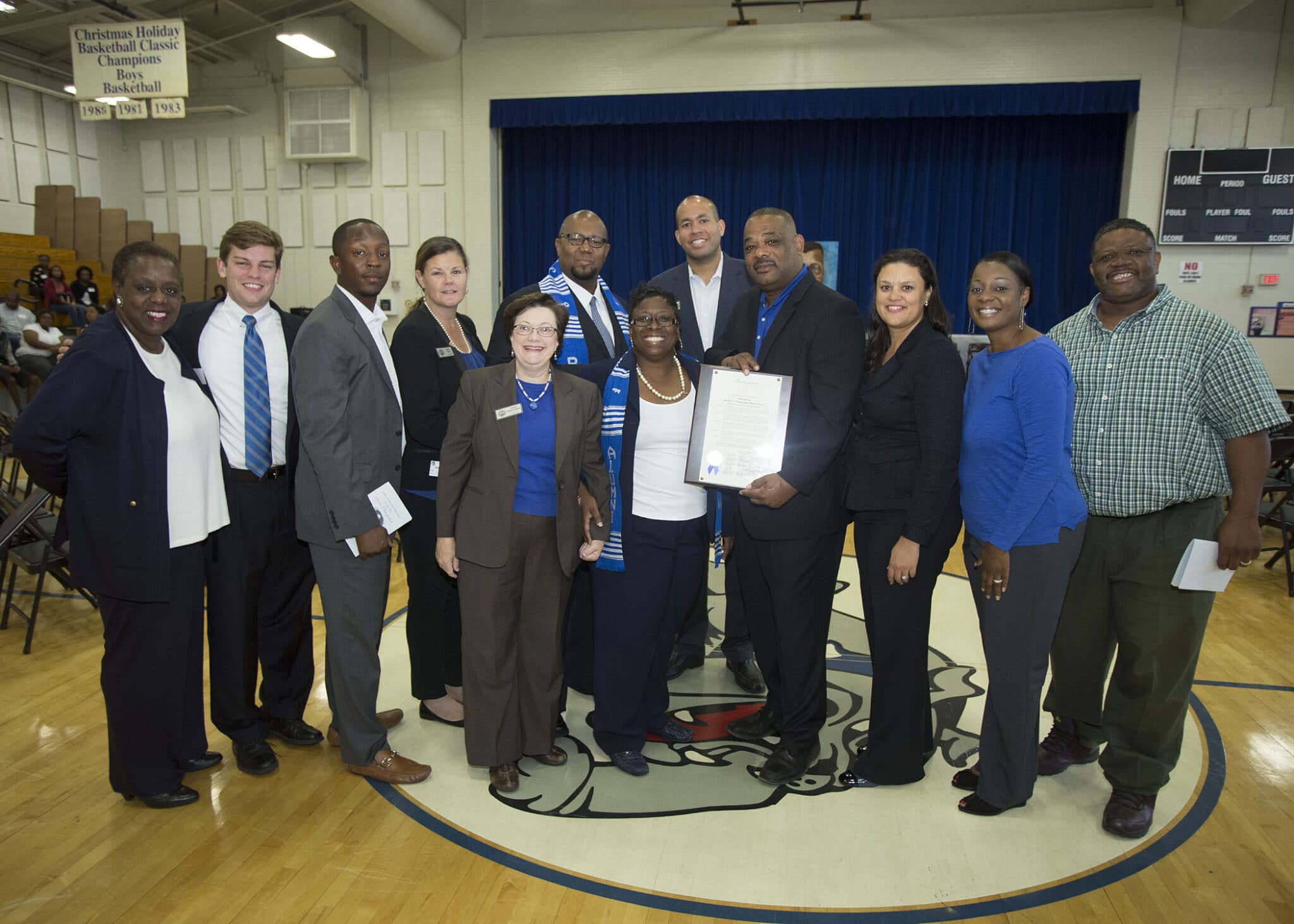 Thank you for inviting me to today’s celebration.  I pledge to help Washington High produce another generation of scholars and leaders.  Happy 90th BTWHS! 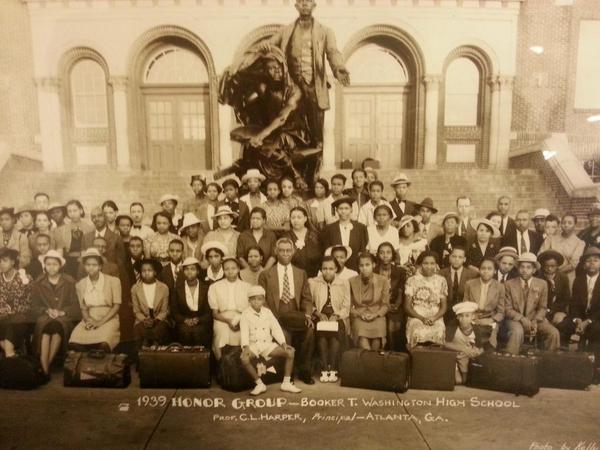 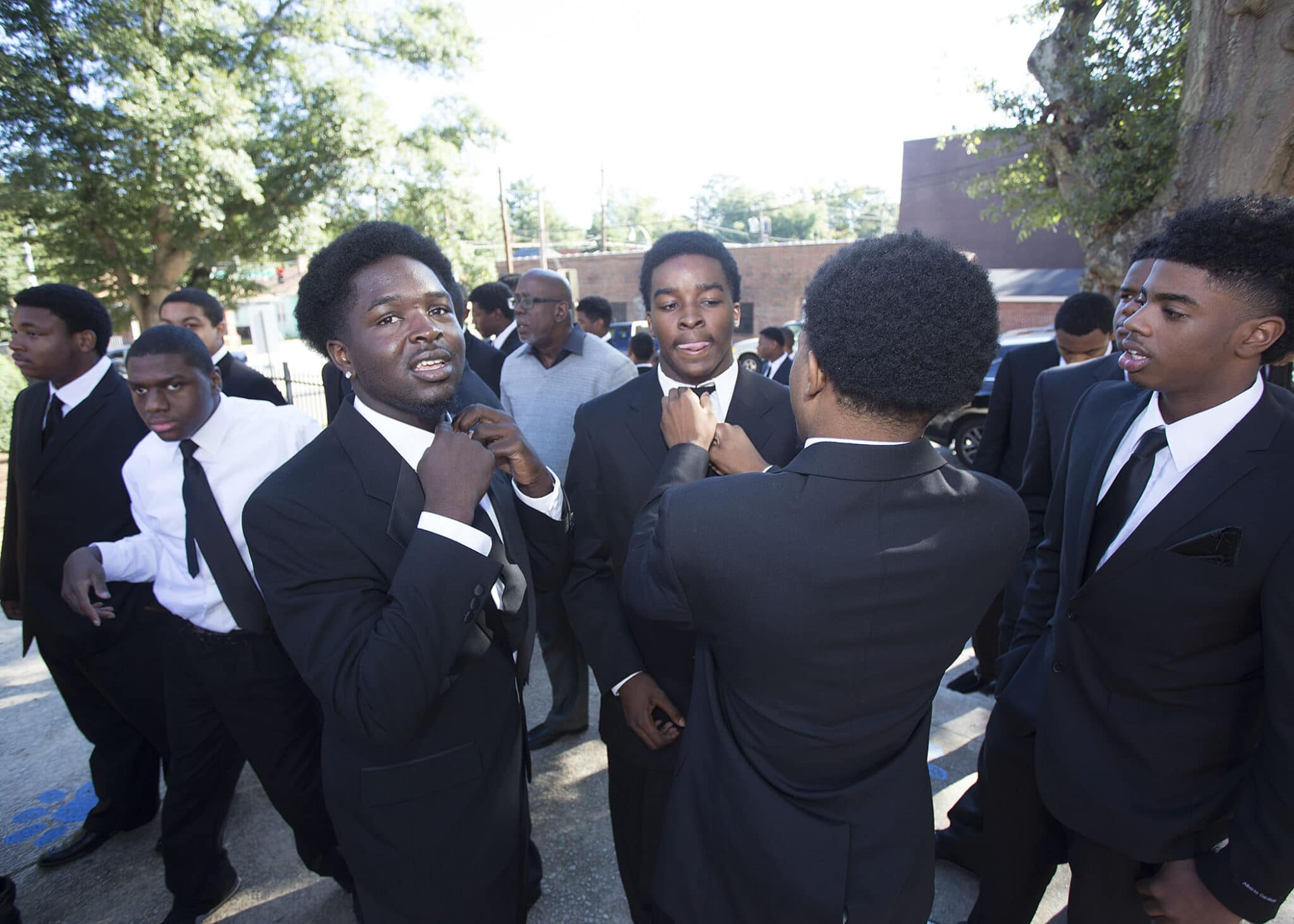 This was my view during the parade. The school’s JROTC was precise ad made me proud!

BTWHS Cheerleaders had plenty of spirit.

The royal court was beautiful.

Board member Byron Amos had plenty of bulldog spirit!