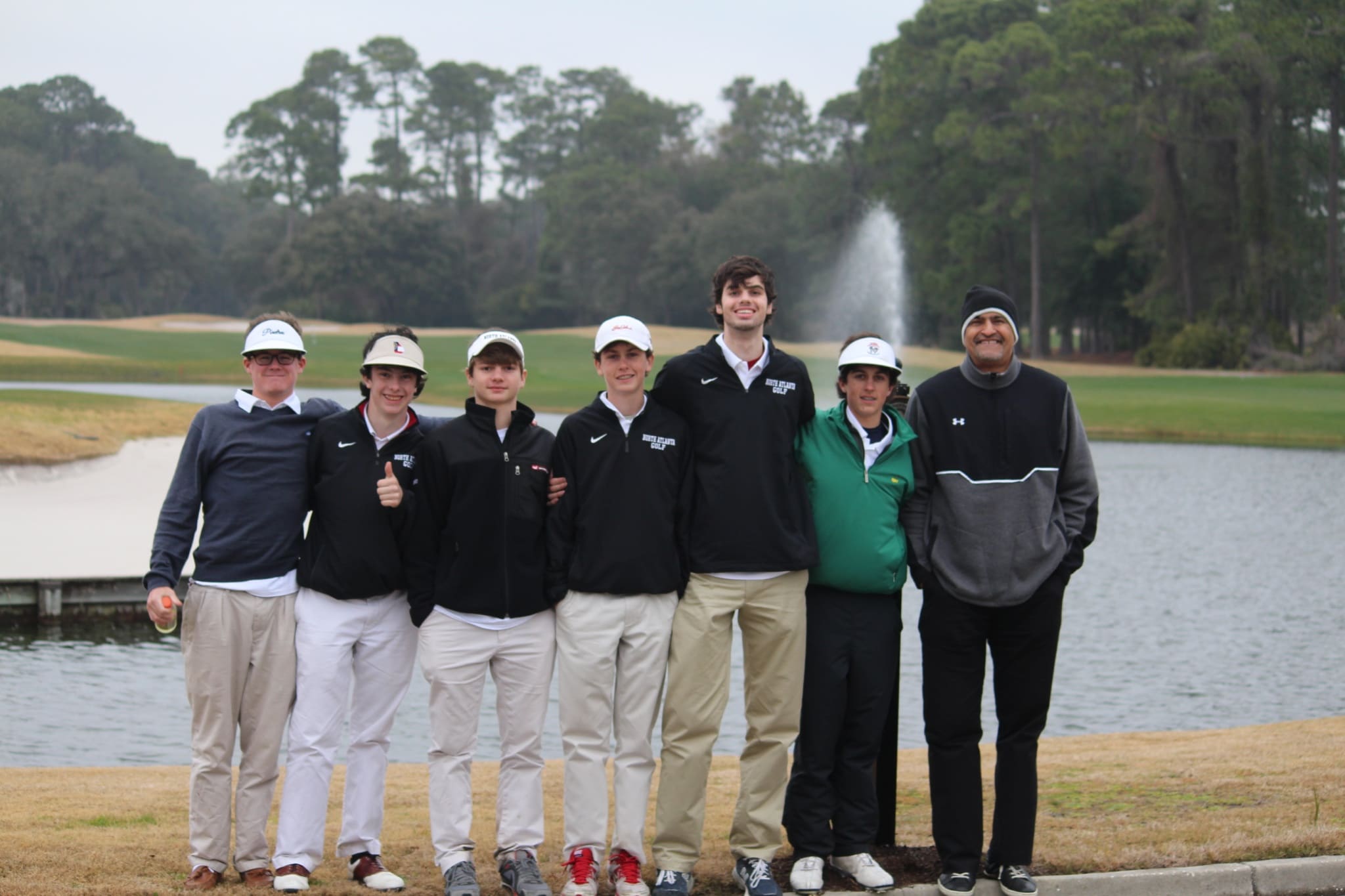 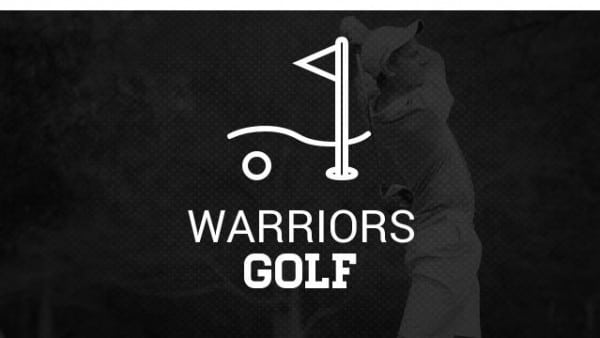 After an impressive season, the North Atlanta High School golf team is headed to the state championship tournament, Saturday, May 18!

They’ve played in eight tournaments finishing second three times, third three times and have five wins with no losses in match play.  I wanted to check in with Coach Sarden to see how he feels about the upcoming tournament.

Coach Sarden is confident in his team as they are plenty prepared from practice and tournament play.

“In youth we learn, in age we understand,” he constantly reminds his players.

“I try to give them a little understanding about the game. A lot of golf is mental,” said Sarden.

“I ask them to take one shot at a time and visualize it going down the fairway.”

Visualizing bringing a championship title home, junior golf player Jackson Perkins said they are going out there with something to prove. “No one is really giving us a shot. So were going to go out there, fire at some pins and see if we can make some history.”

Jackson said that playing in the state championship this year is an incredible feeling considering the youthfulness of their team. The team’s starting six is comprised of two juniors, three sophomores and one freshman.

Young and talented, they’ve made some noise over the last couple of seasons.

Sophomore, Winston Meshad finished second in the State Championship last year shooting a four under par and has won several other honors for outstanding play in other tournaments.

Andrew Taylor showed up big last year to post a score that helped North Atlanta place in the top four in the state championship tournament.

Jackson Perkins has put up some good numbers, but it’s his leadership and attitude that Coach Sarden admires the most.

Jackson expressed what he loved about playing golf. “I love the team atmosphere and everyone playing for each other. Not just yourself,” he said. “It’s a family thing.”

Golf, like many other sports, translates into the classroom well— requiring patience, discipline, thinking skills and composure. Coach Sarden said that the term student-athletes truly embodies their commitment to the classroom; sharing that his girls golf team has a perfect 4.0 GPA.

He is confident in his players’ ability to win a state title. He reminds them to be committed to doing their best every time out. “If we do that, we win,” said Sarden.

“I believe we can win the state championship.”

The state championship tournament is Saturday May 18, 2015 at the GHSA State Championship Courses.  Best wishes, I hope you bring home a win!

For more information about the state championship event, visit www.ghsa.net/golf.