Considering a Moment of Atlanta History for APS Transformation 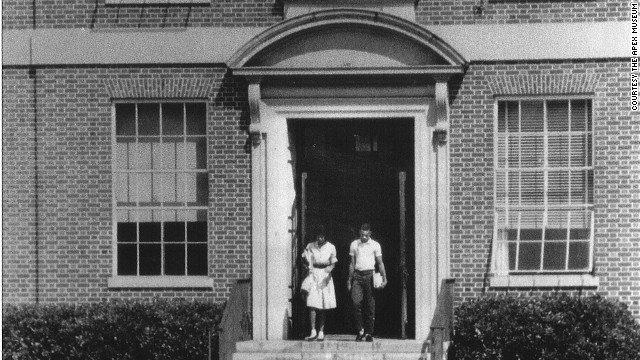 I couldn’t leave the office today without acknowledging a transformative moment in Atlanta Public Schools, one that unfolded this very day exactly 55 years ago.

It is fascinating to review some of the history. TIME magazine a week after the event would call it “the smoothest token school integration ever seen in the Deep South.” Not a single report of harassment, hostility or demonstration made the news.

Soon after the Atlanta school integration, President Kennedy congratulated our city as a model and encouraged other cities to “look closely at what Atlanta has done and to meet their responsibility… with courage, tolerance and above all, respect for the law.”

That brings a certain amount of civic pride to know that our predecessors in education and nine wonderful and brave students brought the integration of our schools to reality in peaceful fashion. But it is a bit disheartening to realize that while Brown vs. the Board of Education of Topeka established the right of African-American students to have equal opportunities in education in 1954, it was not until 1958, when a group of African American parents challenged the segregated school system in federal court, that integration entered the official discourse for black students in Atlanta. And it would be another three years for it to actually happen.

In some ways, the extended time allowed the city time to get the process right and avoid a lot of the violence, hostilities and ugliness seen elsewhere across the nation. But then, why should we wait to do what is right for our children?

As I think about the integration of our schools and the landmark Brown vs. Board of Education decision, it reminds me that our nation actually demanded our children to grapple with issues of race and inequality in classrooms across our nation. And while I am convinced that it was the children of that generation who paved the way for race relations, I don’t want to have the next transformation in Atlanta rest on their backs.

The academic and social emotional needs of our children demanded that we take immediate action to turnaround Atlanta’s schools. A proposed state takeover Opportunity School District put the whole effort on a short runway. While I wish we had more time to be deliberate and thoughtful, we must do the work now. And we must do it in a fashion that doesn’t leave the burdens of transformation upon our children as the city did 55 years ago.

Imagine what a transformation would look if we all put our shoulders to the wheel, pushing in the same direction and not in counterforces to each other. Imagine what a transformation would look like if the adults put aside their own agendas to do what is best for our children. Imagine if we created the kind of classrooms where children not only received the academic training but the wraparound services and college and career guidance that truly gave them choices in life.

Actually, we don’t have to imagine. We only have to look to at our own history.

This city has done it before. This city can do it again. 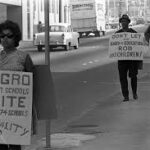 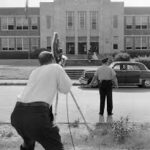 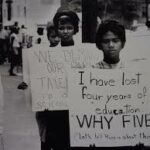