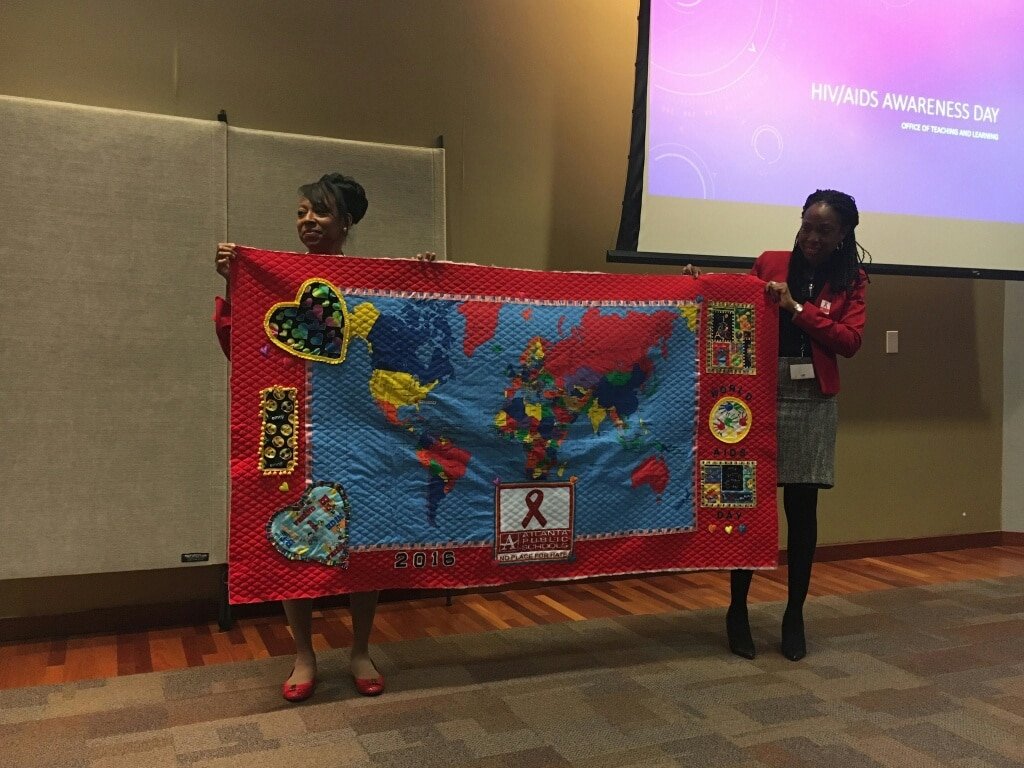 Thirty-five years ago, the Centers for Disease Control first reported about the growing prevalence of a disease that soon would become known as Acquired Immune Deficiency Syndrome or AIDS. I can remember the early 1980s when reports of the disease or the presence of HIV – the virus that causes the disease – began climbing and rea

It was a tense moment in our nation as people did not know how to face this new disease or even how to comfort or address those who had become afflicted with it.

It took a lot of time, understanding and compassion along with the development of better medicines and a strong health care system, but we saw a huge reduction in the number of reported infections and deaths from AIDS over the last couple of decades. 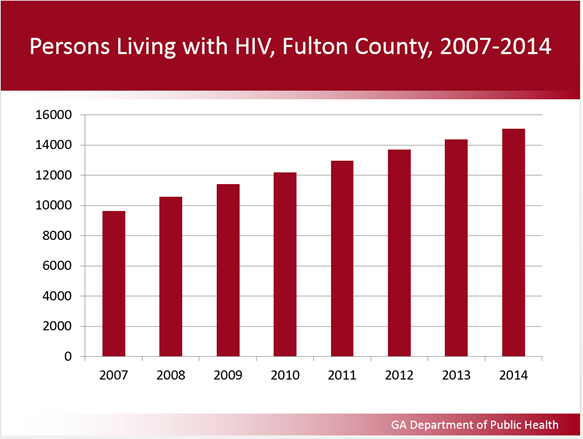 In general, AIDS has been thought of as a disease in retreat.

But the threat remains real … too real. We cannot be complacent. We in Atlanta Public Schools have been recognizing World AIDS Awareness Day in a big way today because we cannot stop the fight, especially here in Atlanta, where some of the statistics remain particularly frightening.

Right now, in Fulton County the number of new cases, especially in the age group of 13-24, has been reported to be in epidemic proportions. Some reports even say that the number of cases in our school district’s zip codes mirrors third world countries. That breaks my heart when we have the tools at hand to keep up the fight.

It breaks my heart because these people are not strangers. We know them, and we love them.

These people are our fathers, our mothers, our sisters and our brothers.

They are our friends, co-workers, our neighbors.

That is why Atlanta Public Schools has put such a compassionate, focused effort on recognizing World AIDS Awareness Day today by launching our own APS campaign, with the theme of “Knowledge Is Everyone’s Responsibility.” We have a special place in this fight. The CDC, based in Atlanta, is literally in our neighborhood and part of our community.

Georgia ranks No. 3 in HIV risk! We need to change that!

So, today we aligned our goals with the Fulton County’s Strategy to End AIDS, first by recognizing World AIDS Awareness Day and then by educating our students and school communities about this treacherous, unforgiving disease.

Dr. Carlos del Rio of Emory University, a leading expert on the epidemic, presented some shocking facts when he joined our program today at the Center for Learning and Leadership:

Our team created many opportunities for students, families, teachers, staff and other stakeholders to learn more about HIV/AIDS. At our elementary schools, staff members received AIDS awareness information. In our middle and high schools, counselors, nurses and psychologists conducted lunch-and-learn events. Throughout the district, many learned about the actual characteristics of HIV and AIDs and about prevention and the importance of HIV testing.  They learned how people contract HIV and that some people can have HIV for many years without looking or feeling sick.

We learned from Dr. del Rio that through education and treatment, HIV prevention can realistically reach 100 percent. He cited Dr. Carl Dieffenbach, director of the NIAID Division of AIDS, who said: “With full virologic suppression, the virus is not growing in your body. You not only have protection from your own HIV, you also are … not capable of transmitting HIV to … a sexual partner.” I learned that PrEP is a real option! #PrEPWORKS

So what is keeping us from ending AIDS forever, especially when HIV is 100% preventable?

Dr. Carlos del Rio did not sugar coat the truth during his presentation.

Dr. del Rio explained that we are stifled by the lack of political commitment, the stigma about the disease and social determinants of health including poverty, lack of education and poor access to health care and employment. THROUGH A QUALITY EDUCATION IN ATLANTA PUBLIC SCHOOLS, WE CAN HAVE AN IMPACT ON THESE BARRIERS!!!

In fact, we can be as important as medication and drug research in fighting AIDS!

Knowledge is Power, and as our theme states directly: Knowledge Is Everyone’s Responsibility. Go to the official World AIDS Day site to learn more.

And follow me @ATLsuper and these other people and groups to stay in the know:

We wore red today in solidarity for our friends, family and neighbors who suffer. But I encourage everyone to take action: Get tested, #KnowYourStatus, be responsible for yourself and other people. That is so important in protecting yourselves, your family and your friends and ensuring that AIDS and HIV go into full retreat and become afflictions of the past.  #EndAIDSFulton