As part of the work for students, Atlanta Public Schools has had to strive to improve quality while increasing efficiency. That is why we have continued the work to right size the district to more effectively direct resources toward the students. That has been difficult when you continue to work within an infrastructure that at one point was designed to service more than 100,000 students but today serves about 52,000. 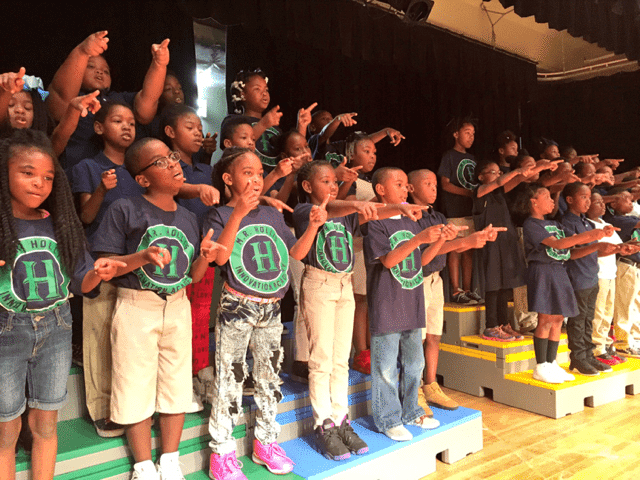 We have also wanted to deliver the most coherent and effective academic programs possible to our students as well as providing the most complete and essential services we can with limited resources.

To that end, here are some of the details for the emerging potential recommendations: 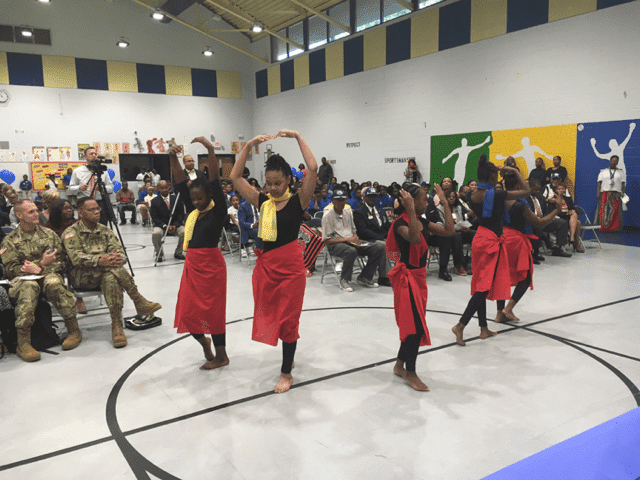 Over the past two years, among the changes necessary have been consolidating or closings schools. Let me stress now as I have in the past: We do not take the matter of school mergers or school closings lightly. We are driven by a number of factors, but most importantly we are working to improve quality while also improving efficiency.

As we did last year, we looked at College and Career Readiness Performance Index (CCRPI) scores, school enrollment under 500 students and usage of classroom space, renovations needs and the proximity, capacity and performance of nearby schools.

Even after the mergers, consolidations and new partnerships of last two years, the fact remains that we have more work to do here to eliminate redundancies and create stronger, more effective programs that lead to students graduating with real choices in college, career and life.

For this proposal, we plan to close Adamsville Primary School and restructure Miles Intermediate as a PreK-5 school. To balance elementary enrollment in the Mays Cluster, some students would be redistricted for West Manor Elementary. 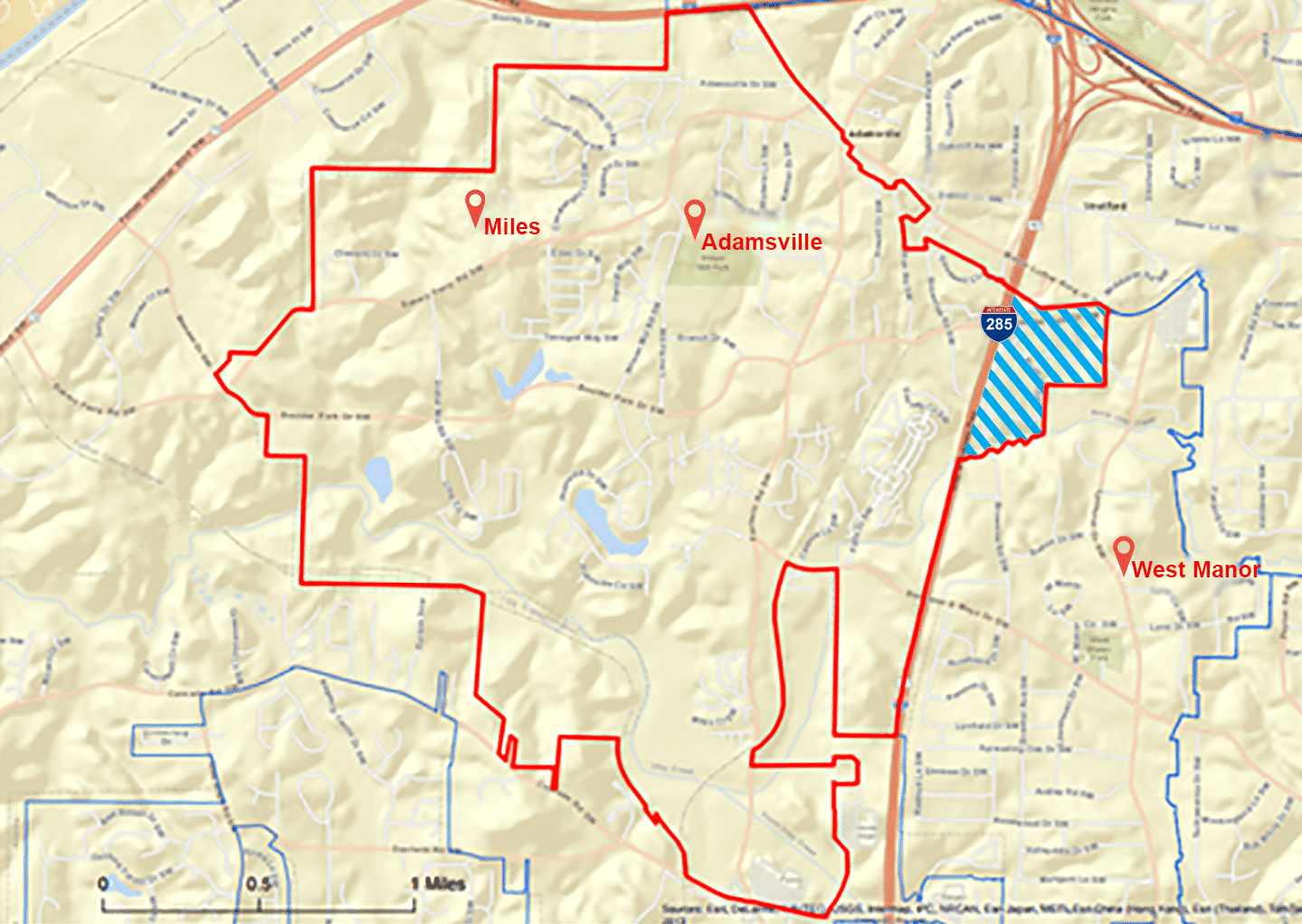 We found the primary and intermediate split between Adamsville and Miles creates a lack of coherence in academic planning and programming. Additionally, all three schools – Adamsville (381), Miles (396) and West Manor (270) – are significantly under-enrolled. Both Miles and West Manor have sufficient capacity to accommodate more students.

Due to increased total enrollment after a merger, the new school on the Miles campus will qualify for additional staff allotments and core services. The school would earn a full counselor and earn more allotments in extended core curriculum, such as orchestra, band and world languages. West Manor could potentially quality for additional allotments in extended core as well. The teacher allotment formula, which is drive by class size ratios, will remain the same.

I am recommending that Thalise Perry, currently principal at Miles and an experienced APS administrator with a strong track record of performance, serve as principal of the new school.

The chair of the Atlanta Board of Education will empanel a committee to engage the community to name the new school.

For a Benteen and D.H. Stanton merger, we found that Benteen Elementary, with 310 students, currently stands as one of the smallest elementary schools in APS. While both schools have significant capacity, D.H. Stanton has a larger building and will also be the site of a new Sheltering Arms early childhood center, which is currently under construction.

Again, schools with higher enrollment qualify for more staff allotments and core services, so this new school would earn a full counselor and earn more allotments in extended core curriculum, such as orchestra, band and world languages.

Some rezoning will be necessary to ensure whole neighborhoods are zoned for the same school.

I am recommending that Robin Christian, the current principal of D.H. Stanton and another strong APS leader with a record of school turnaround, serve as principal of the new school.

Again, the board chair will form a naming committee for the new school.

We also propose to close Whitefoord Elementary School and redistrict students to Toomer Elementary and Burgess-Peterson Academy. The district is in discussion about an appropriate new location of the existing care center at Whitefoord to ensure that Whitefoord families can continue to access its services.

Whitefoord Elementary, with only 272 students, is another one of our smallest elementary schools. Toomer and Burgess-Peterson, both located in the Jackson Cluster within reasonable proximity of Whitefoord, have capacity to handle additional enrollments.

Based on the district’s extensive facilities assessment report from November 2015, the condition and suitability scores for buildings on the Whitefoord campus ranked among the lowest in the district. Estimates to restore the buildings to original state would exceed $7 million.

Due to increased enrollment, both Toomer and Burgess-Peterson will qualify for additional staff allotments and core services. Each would earn a full counselor and earn more allotments in extended core curriculum, such as orchestra, band and world languages.

We have met with staff at all of the affected schools (except Douglass Cluster, but we will be doing those over the next few weeks) and have scheduled town hall meetings and public hearings. More details and rationale about the proposals and the upcoming meetings are posted at www.atlantapublicschools.us/schoolchanges.

These are not easy decisions. I am particularly aware of the fact that we will be asking some of the hardest working and most talented people in APS to reapply for jobs. Some will get hired by their new schools, but all will receive priority treatment if they apply for jobs elsewhere in the district.

And it can be hard for the community as well, but I am hopeful that we can work together to ultimately make the best decisions for students.