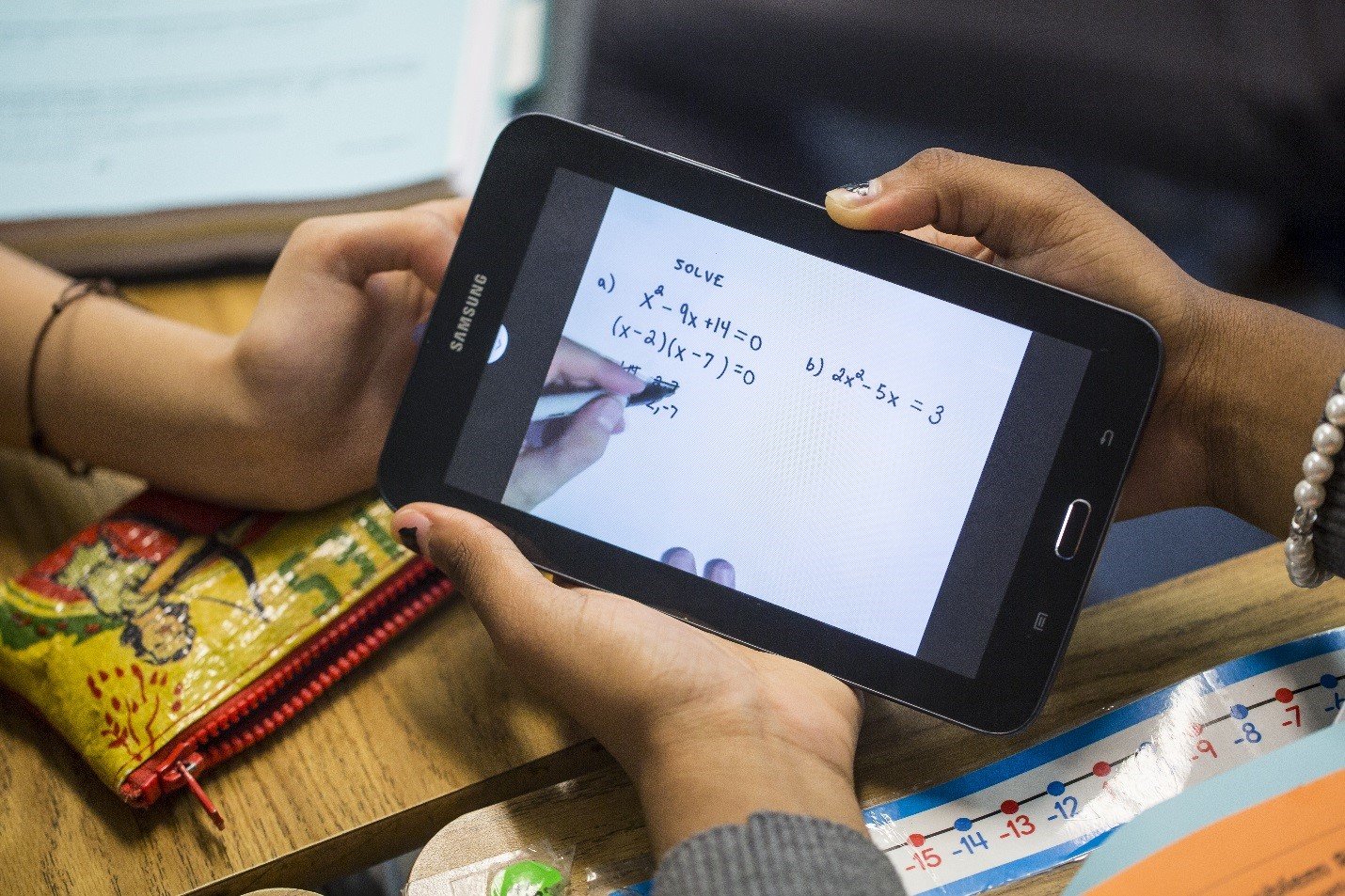 Here’s what the public school system and the Board actually does in relation to this issue:

When Atlanta Public Schools develops its general operating budget each year, a major source of revenue – about 70 percent – comes from local resources, mostly property taxes. Each year, the Atlanta Board of Education considers and sets a millage rate, which currently stands at 21.74, for ad valorem taxes due to the city school district.

When the Board approved the FY2018 General Fund Budget on Monday, June 5, it did so based primarily on information provided by the interim Fulton County Chief Appraiser to the APS Board Budget Commission at its March 16 meeting. He projected growth of between 5% and 7%. The adopted budget made the assumption of 6% growth in the overall tax digest with NO – I repeat, NO – increase to our millage rate.

Typically, we receive the preliminary tax digest numbers by late May or early June. To date, we still don’t have the official tax digest.

To go further, here’s how the District and the Atlanta Board of Education considers and sets the millage rate each fiscal year.

The challenge with the FY2018 general fund budget was that our CFO and our budget team have no way to determine what share of the increase is related to new property assessments (which is not included in the rollback rate) and what is due to reassessments.

Additionally, this year’s tax digest will represent Fulton County’s effort to correct and right-size its previous assessments. While other counties have seen gradual increases over the years, Fulton County has not kept up. And that has nothing to do with APS.

This has meant, however, that APS, Fulton County Schools and municipalities in the county have struggled to balance budgets with increased costs and undervalued assessments. While the Board could have increased the millage rate to fund these rising costs, it hasn’t. What has happened: The Board has recommended to hold the rate constant.

The FY2018 budget includes yet another year of austerity planning (totaling $20 million over three years) including central office budget cuts to keep up with mandatory cost increases. These include: an $8 million increase in contributions to the Teacher Retirement System; a $1.5 million increase for unfunded pension obligations; a $1.3 million increase in health rates; and $6 million in support of a state-mandated cost-of-living adjustment for teachers and other employees.

Such costs are expected to go even higher for subsequent budgets. For example, we have already been notified that for FY2019 the APS contribution for TRS will increase an additional 4% or $16 million.

Regardless of all of these pressures, APS remains committed to children and schools, all the while working to redirect existing resources to pay for our Strategic Plan priorities, which include $32 million for the Turnaround Strategy and $21.8 million in cluster, flex and signature funds in support of the charter system model. With no rollback of the millage rate, the district may also be able to implement the remaining unfunded components of transformation for the upcoming year, meet unanticipated challenges (including additional growth in the charter school calculation), and offset the use of fund balance currently recommended to balance the FY2018 budget.

Again, APS has not set a millage rate yet and does not plan to increase it.

Finally, it is still as reasonable today as it was in March when the Interim Chief Appraiser advised the district on the projected growth rate of between 5 and 7 percent.

Freezing property assessments at tax year 2016 values – as the Board of Assessors is considering at its next regular meeting on Thursday, June 15 – will only exacerbate the need to correct and right-size across the city in the out years. Public agencies have mandatory costs that must be covered, and in a city like Atlanta that is seeing growth, there should be at least some corresponding new revenue to cover these costs.

Without it, it will lead to further decline in public services that a growing city like Atlanta needs, especially while it works through gross inequities and disparities for some of its residents.

It is our hope that our leaders and officials sort out a more balanced, more measured and more reasonable stop gap until all of this can be sorted out for all of our stakeholders.