February is the month we all get to focus on the finish line of all the African Americans who have made their mark in U.S. history. Happy Black History Month! This is the time for celebrating the achievements and the contributions of some of America’s most extraordinary people, both famous and unsung.

For me, this year’s celebration is felt through my feet as I bolt through learning more about African American athletes and train for my first ultramarathon – looking to these record-breaking competitors for inspiration! Focus on African American stars in track and field particular significance at this time because next month on Saturday, March 24, I will be back in my home town of Selma, running in the Inaugural Selma to Montgomery 51-Mile Relay, held to commemorate the historic Voting Rights March of 1965. Yes, 51 miles! (Yikes!!!)

I’ll have a team of my running buddies (thanks y’all!) with me, each one going several miles apiece to provide me with companionship and encouragement so that I can run all 51 miles! 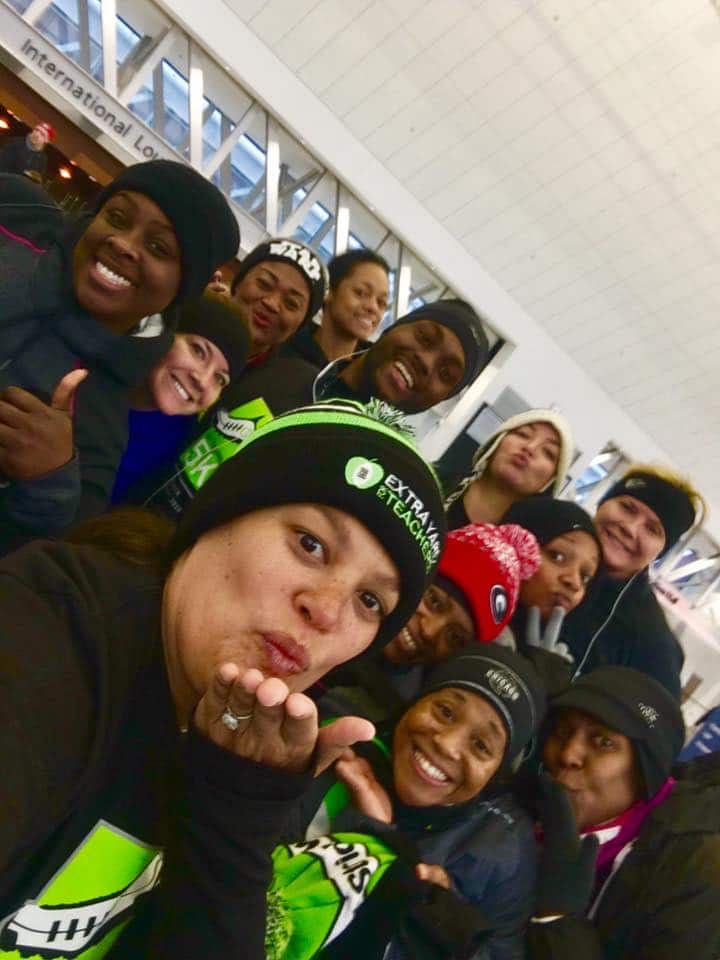 But as I continue to train for the event over the next few weeks, and when I take my spot at the Brown Chapel African Methodist Episcopal Church starting line, there are some big motivators running in my heart and mind:

And while I’m running that long road from Selma to Montgomery, I’ll be drawing inspiration from the African American trailblazers who left their mark in the world of running. 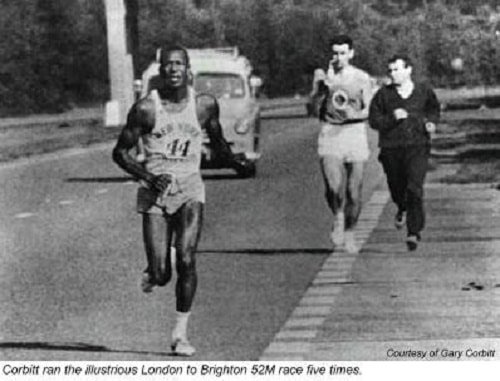 Theodore “Ted” Corbitt, known as the “founding father of long distance running” in the United States, the grandson of slaves was the first African American to represent our country in the Olympic Marathon in the 1952 Games in Helsinki, Finland, and the first African American to win the U.S. Marathon National Championship in 1954. He helped design the course for the world-famous New York City Marathon. 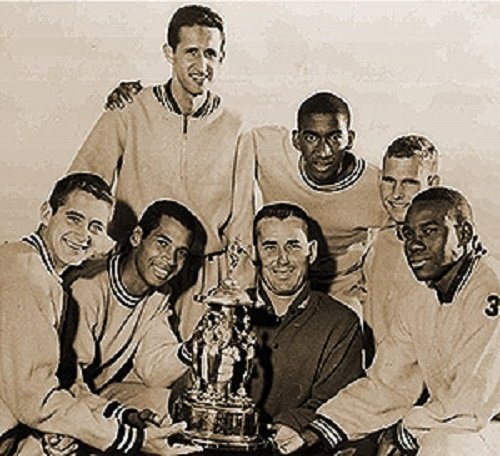 Whitehead, three African American runners on San Jose State’s five-person cross country team, who in 1962 led the team to the NCAA National Championship. It was the first time an integrated team won the national championship.

I will be thinking of all these things and about all these great people who, as runners and as leaders and fathers and mothers, paved the way for me and for all of us. And I want our students to think about them, too – not only this month, but any time they are working on a challenging assignment in class, working on a complex project, or preparing for a rigorous test. I want them to think about from where these extraordinary people came, how they prepared themselves, how they persevered, and what they eventually accomplished.

In fact, our students can look right in their APS backyard for motivation and encouragement. I’m so proud of one of our former students to see how hard work and preparation can pay off. Our own Christian Coleman, an APS baby who attended Fickett Elementary School and was the SGA President as a fifth grader at Deerwood Academy, recently became the fastest human ever in the 60 meter dash! After setting high school records in Georgia, he went on to set every sprint record at the University of Tennessee (where he is a senior sports management major). He ran in the 2016 Summer Olympics, became a viral sensation by running the fastest 40-yard dash ever recorded (4.12 seconds!!), and last summer, after signing a professional contract with Nike, Christian

won two silver medals at the IAAF World Championships in London, where he beat the legendary Usain Bolt … twice! Now Christian is one of the fresh, beautiful and new faces in the world of track and field. And get this: he’s giving Nikes to kids at Humphries Elementary School who had perfect attendance and good behavior first semester and he’s donating the t-shirts for the volunteers at this year’s APS Special Olympics! (Don’t you just love him?!)

There are students all over the district today making headlines and breaking barriers!

And, last spring, the Maynard Jackson girls and Grady boys track and field teams continued to show their dominance as they took home bragging rights at the annual Atlanta Public Schools Championships.

Both teams won the city championship for the fourth consecutive year. For the Grady boys, the win was their sixth in the past seven years. Over the past four seasons, the Grey Knights have won two region championships as well. As for the Maynard Jackson girls, they are the two-time Georgia High School Association (GHSA) Class AAA State champs. This season the Jaguars are competing in Class AAAAA.

I want our students to understand the greatness that is inside of them as well. I want them to realize that they are now running their own paths to future greatness and wins at the finish line!

As we all strive to be the best we can be, let’s remember and appreciate these and many other great Americans, this month and every month! Let’s all be John Lewis Freedom Runners for APS kids!