‘Shout Out’ to our great students, teachers and schools

There are a lot of GREAT things happening in our district. Each month I give “shout outs” to students, staff and volunteers who are helping us with our mission to have every APS student graduate ready for college and career.  There is SO MUCH good happening in APS, this may become a weekly blog post!

Let’s give a shout out to: 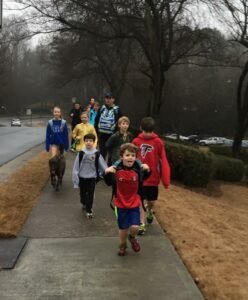 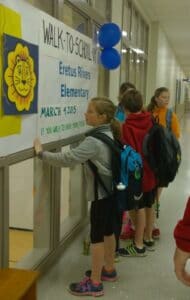 Rivers Elementary School for rallying more than 100 student walkers and their families, including dogs and strollers, for Georgia Walk to School Day. Some families walked three miles one way! What a great way to inspire community and fitness! 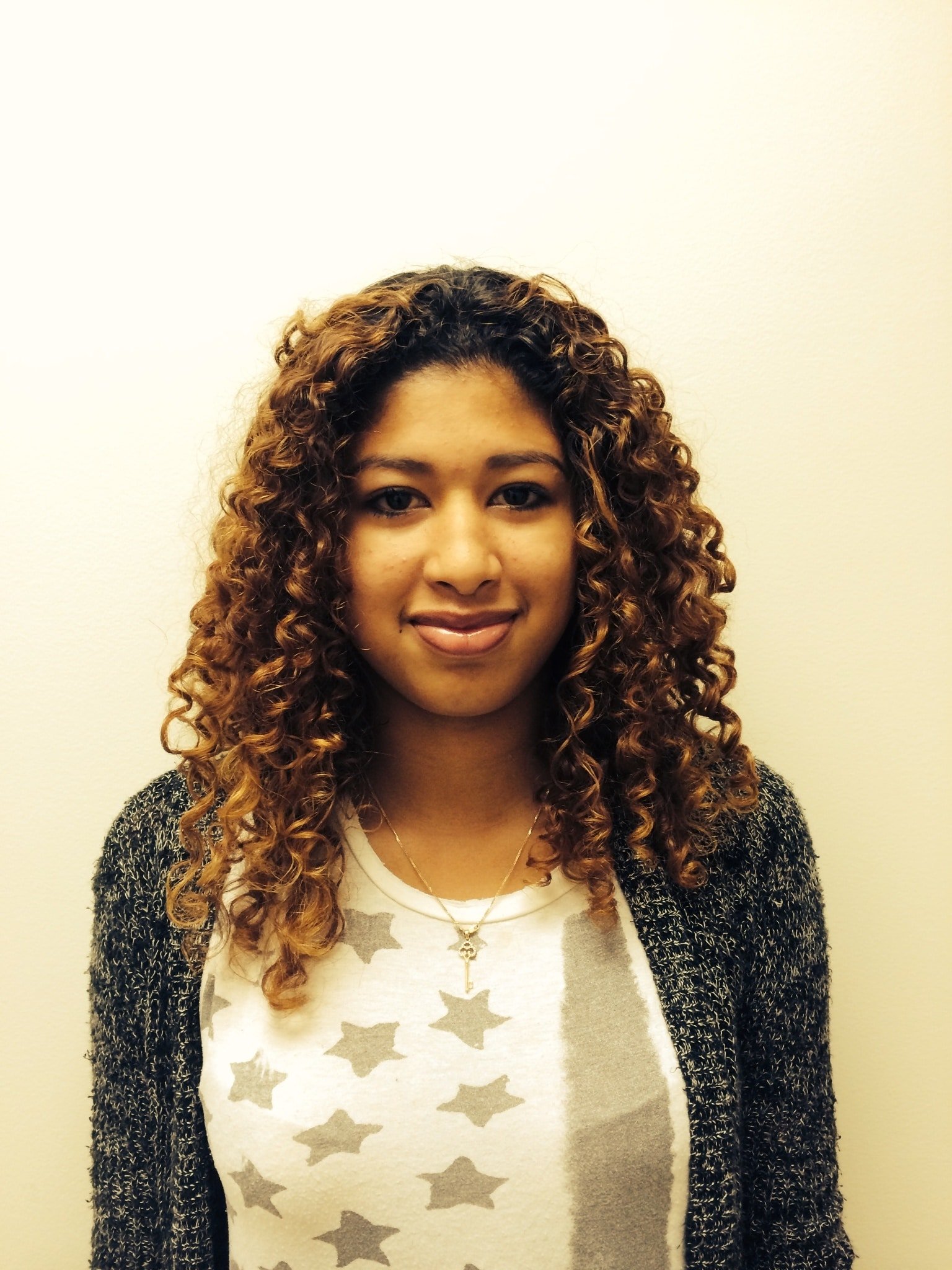 Brijida Del’valle of West End Academy! She was chosen by Pricewaterhouse Coopers LLP and the Center for Civil and Human Rights for the center’s first Youth Activism Fellowship. This fellowship gives metro-Atlanta teenagers the opportunity to explore the intersection of culture, community, and human rights with a particular emphasis on human rights leadership.  Students are chosen based on their leadership qualities. Way to lead Brijida!

The North Atlanta High School JROTC Leadership Team placed first out of 521 teams in the JROTC Leadership and Academic Bowl Level II competition and have advanced to level III.   They were one of 40 leadership teams chosen to advance to Washington, DC for the Level III National Leadership Bowl, June 26-30, 2015.

Keep up the good work NAHS!

West Manor Elementary 5th grade student Kendall Smith. Kendall has been named a Ben Carson Scholar and will receive a $1,000 scholarship. This is the second year in a row that West Manor has produced a Carson Scholar. Congratulations Kendell!

Beecher Hills Elementary for fostering an atmosphere of parent engagement. The school’s PTA President, Antwan McKee received the 2015 Georgia Parent Leadership award. How awesome is that?

Early College pre-engineering student, Taylor Dalton of Maynard Jackson High School. She received a cash award from Mr. Rod Batiste of Fast Track Atlanta for her group’s t-shirt design in the Small Business Project contest. Taylor was the Chief Operating Officer for her group. The Maynard Jackson-NASP FAST Track Program is a nine-month program that allows students to explore different careers, learn about starting a business and prepares the student to be successful in all of their endeavours!  Congrats Taylor!

APS students that placed in the High School Innovation Weekend 2015 challenge. Senior executives from Coca-Cola invited students to create solutions to address the challenge of inspiring the next generation of teens to connect and engage, with Coca- Cola in mind. The students were split into teams with students from different high schools.  APS students whose team placed first in the challenge were Tyrhonda Stinson and Rakim Woods of Maynard Jackson High School.  APS students whose team placed second were Dominique Pope, Juaqueair Johnson and DeAndre Green of Maynard Jackson High School and Brandon Sykes of Drew Charter School. Great Job!

The Mays girls basketball team for winning their region championship and making it all the way to the State Championship game for the first time since 2003! Awesome job ladies. What a great way to represent your school and community.

Way to go APS! Keep up the great work!