I am so proud of the up and coming journalists at Grady High School. The school’s newspaper, The Southerner, has received the 2015 Columbia Scholastic Press Association’s Gold Crown Award!  As the former editor of my high school’s newspaper and former photo journalist for an international publication, my love of reporting runs deep,  and I can truly appreciate the consistent hard work that has gone into this publication and this program for almost 70 years.

Headed by David Winter, Journalism Instructor at Grady High, The Southerner has been published without interruption since 1947.  The Awards Convocation for Scholastic Crown recipients took place at the 91st Scholastic Convention Friday, March 20, 2015 at Columbia University in New York. 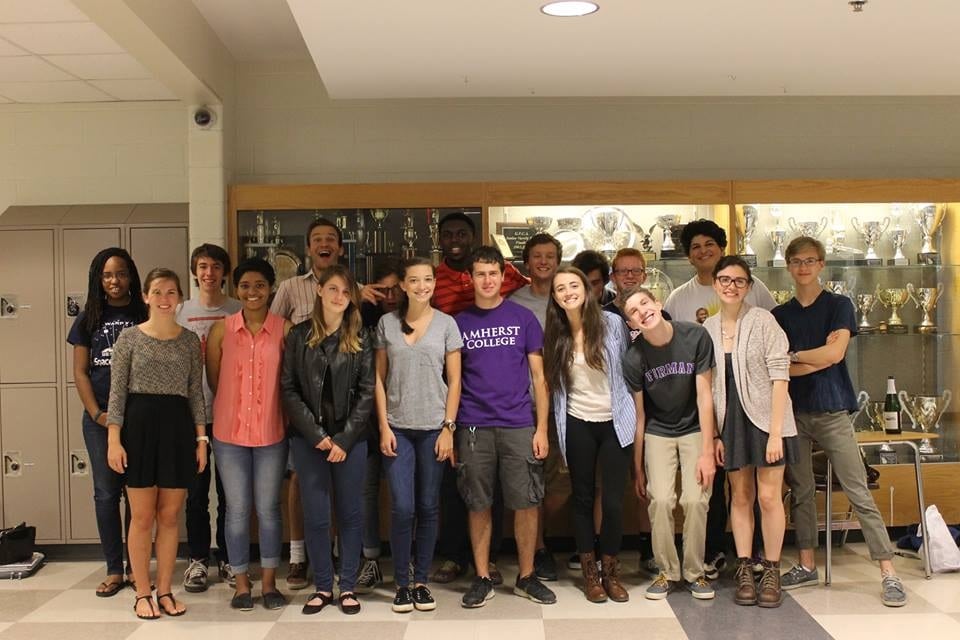 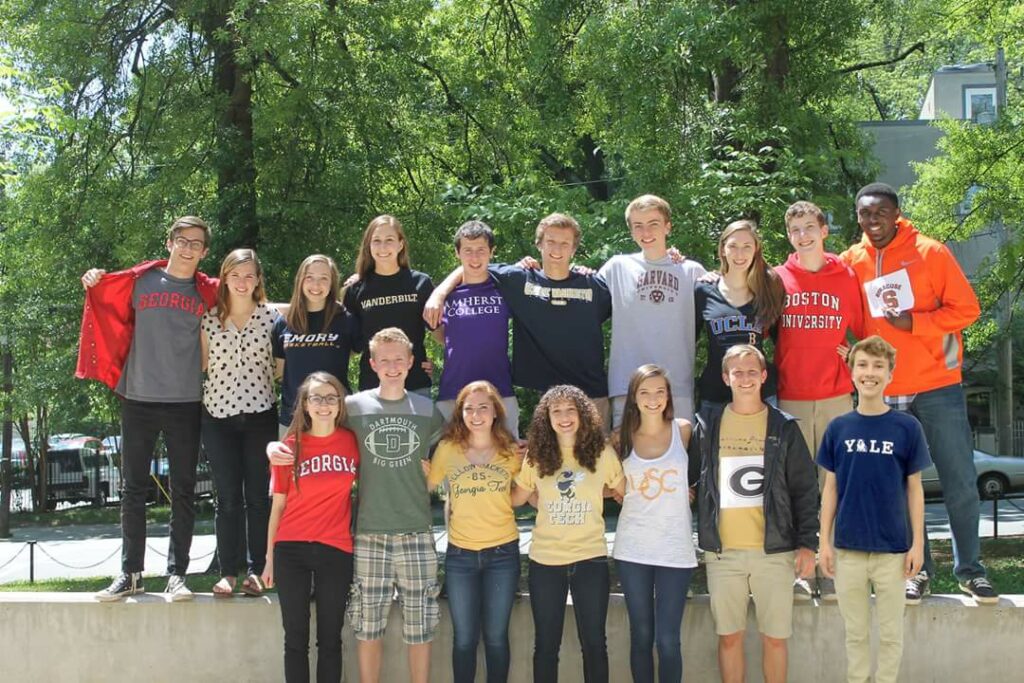 With over a thousand publications submitted, The Southerner was selected as one of 20 recipients to receive the award in the “hybrid” category.  Extremely proud of his students that produced the work recognized, Mr. Winter says that they don’t set out to win awards. They simply set out to practice journalism as professionally as they can and that the awards just validate that they’ve succeeded in that effort.

Mr. Winter says their recipe for having an award winning program is giving students the freedom and discretion to be real journalists. “As long as I have been at Grady, the faculty and the administration have trusted the students and the publications with press freedom,” says Winters.

Written and edited by Grady students, The Southerner has made a positive impact on the lives of past and present APS students. Allison Rapoport, co-news editor from the class of 2014 said that being the news editor and on the staff of the Southerner was probably the single most impactful part of her high school experience. “The paper not only improved my writing and confidence as writer, but it also inspired an interest in current events and expanded my world view, all of which are important in life after high school,” explained Allison.
Grady High School senior Mary Claire Morris, co-managing editor and 2015 Georgia Scholastic Press Association Champion Journalist, says that it is great to be a part of a paper that has achieved so much. She says that it says a lot about the kids at Grady, but even more about the teachers and faculty who support them. “They push and encourage us to take on the important issues, increase our coverage and improve our writing,” said Mary Claire.
Mr. Winter says that being a part of the Southerner staff gives the students an opportunity to learn about the power of the press to educate, lead communities and to call attention to problems that need to be addressed. “Even if they never work in journalism beyond their high school experience, they learn the value of teamwork and of the necessity of collaborating with others in order to produce something that requires trust, interdependence and shared responsibility,” said Winters.
The Southerner has earned many individual journalism and publications awards over the years and now publish an online and traditional version of the newspaper.
This group of talented students also received the National Scholastic Press Association Pacemaker Award and the Quill and Scroll Gallup Award for the 2013-2014 publication, making it the first time in history that they’ve received three national press awards in the same publication year!
I had the opportunity to witness some of the reporters in action during our recent trip to Selma, Alabama for the 50th anniversary of the Voting Rights Act.  Check out some photos below taken by and of the journalists during the weekend.
Congrats again and keep up the good work!
For more information about the Southerner visit thesoutherneronline.com http://thesoutherneronline.com.