A New Day for Safety and Security in APS 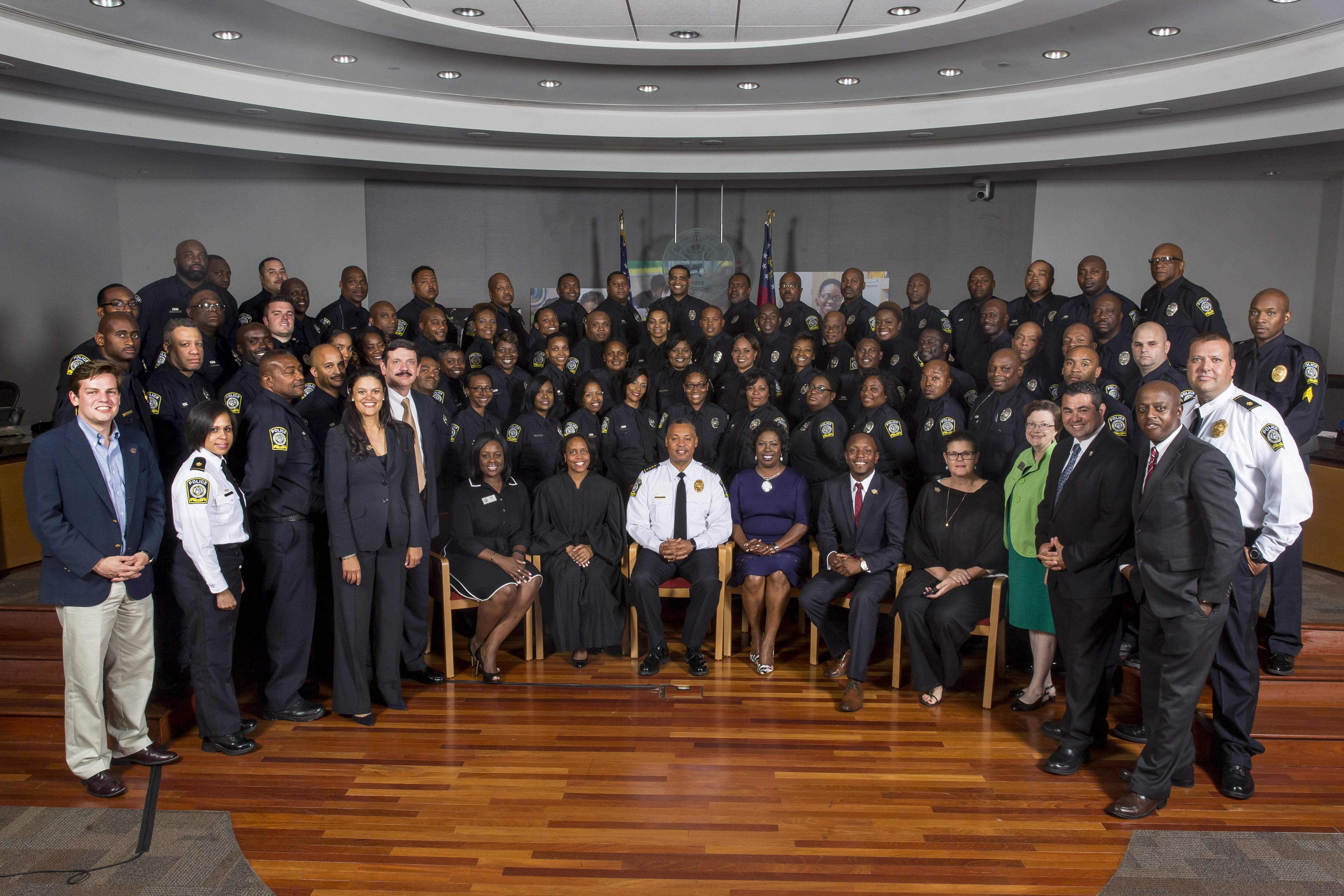 Tonight marked the beginning of a new era for Atlanta Public Schools – the official start of the APS Police Department. This is a day that has been more than a year in the making.

The new police force will not only have the crucial training and skills in police work and emergency management, but also adapt those abilities in an educational environment. These officers needed to go above and beyond providing safety and security but also serve as role models, mentors and caregivers as they worked their shift. As a district transforming into a strong, child-centered system that helps our students to become more self-aware, accepting and respectful of one another, we now have officers who have been specifically educated in how to work in school environments.

Tonight, we swore in 67 new APS police officers, who are real-life police officers, trained and sworn just like any full-fledged officer in the State of Georgia. The difference will be that they are assigned to APS middle and high schools to serve as School Resource Officers to support students, staff and parents, and to secure our campuses.

These officers, known as SROs, will be trained in a national TRIAD model of public safety that involves law enforcement officers serving as informal counselors and educators in schools. We have partnered with the National Association of School Resource Officers for training, and these men and women will be trained in positive behavior support interventions and other student-centered services such as social emotional learning and conflict resolution consistency.

This effort is also supported in part by a $7.5 million, five-year grant from the National Institutes of Justice, which we earned in partnership with WestEd and Georgia State University and more than a dozen other supporting agencies. With this additional support and guidance, we can do more work on the frontlines in our schools to improve safety and security measures and practices for our students. 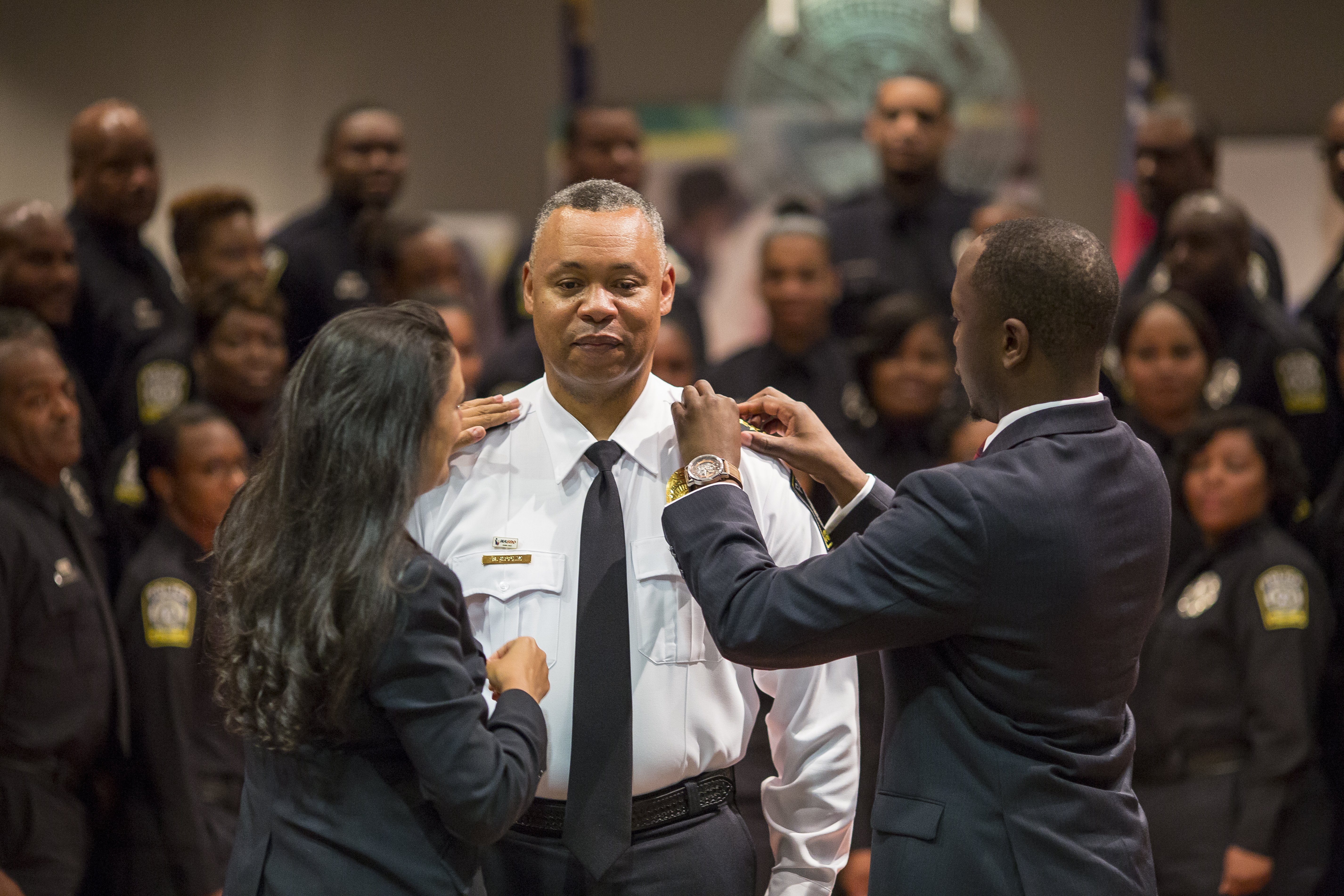 I want to thank Dr. Marquenta Sands Hall, who as Executive Director of the new Office of Safety and Security is charged with refreshing the new school safety operations that now includes a Police Department, an Emergency Management Department and a Security Operations Department. And I appreciate new Police Chief, Ronald Applin, for accepting this new call of duty after retiring six years ago as a captain with the Fulton County Sheriff’s Department. We are fortunate to have his leadership as well.

I really want to thank all of the men and women who accepted the call of duty to become a part of the inaugural squad for the Atlanta Police Department. These talented, highly skilled men and women had their choice of dozens of departments around the state, but they chose to put their expertise and skills to the service of students and to those who educate them.

By enlisting these new officers in our schools, on our athletic fields and at our academic functions, we have taken that extra critical step toward the APS mission to create a culture of trust and collaboration where every student graduates ready for college and career. 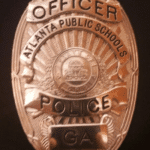 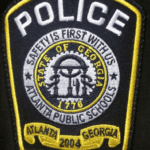 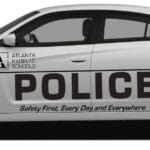