Whenever the time nears for the state to release major progress reports for schools – graduation rates, test results, the College and Career Ready Performance Index (CCRPI) – my feelings jump from anticipation to eagerness to anxiety and back again. Such reports almost always come with positive news of hope and progress tempered with indicators for improvement and renewed focus. 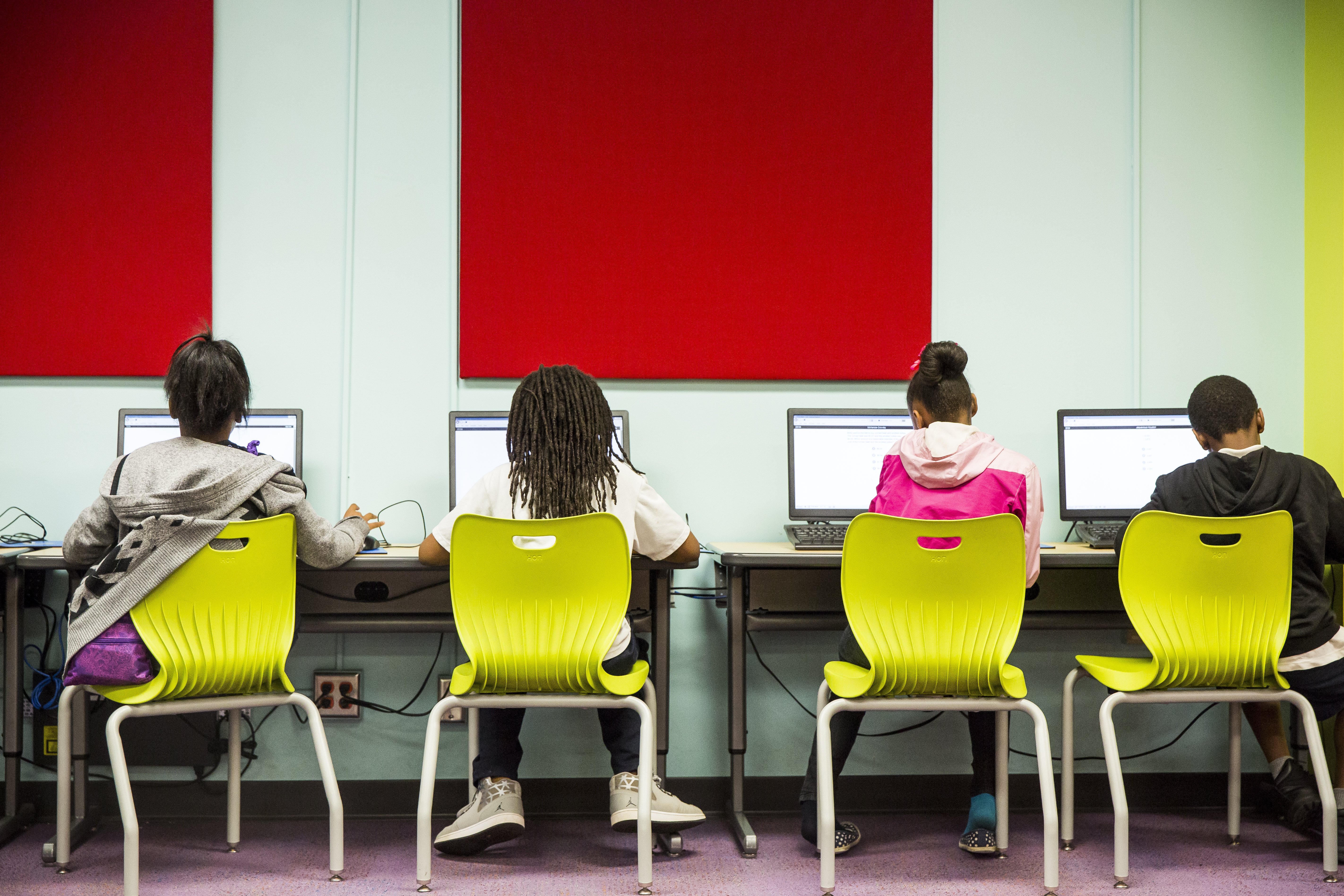 Such was the case this morning when the Georgia Department of Education released the results of its second administration of the Georgia Milestones assessments based on the new Georgia Standards of Excellence. (I went into considerable detail last year in explaining what these tests mean for Atlanta Public Schools; I encourage you to click here if you need a primer to make sense of these tests and the differences from previous assessments.)

Last year’s Georgia Milestones marked the first-ever administration of the tests and provided schools and districts like APS with a baseline measure on which to compare future results against the same yardstick.

And so we have the second year of testing with new results … and they are mixed.

Good news: 40 of our schools showed improvements over last year’s assessments. Broken into the two main categories of assessment, that means that 33 of our schools in grades 3-8 showed overall improvements on the End-of-Grade (EOG) tests when we average the results across all subject areas. For the End-of-Course (EOC) tests administered at the high school level, seven of our schools achieved an overall gain in their scores. (See Tables 3 and 4 at the end of the blog for those schools!)

We can expand the scores even further as shown on the following tables. To understand the charts, note that Georgia Milestones Assessments measure student performance using four levels: Beginning Learner, Developing Learner, Proficient Learner, and Distinguished Learner.  Each level provides information based on student mastery of content standards.

On the EOG tests, the district percentages of students scoring Developing and Above ranged from 54.1% in Science to 62.5% in English Language Arts (ELA).

On the EOC tests, seven high schools achieved an overall gain in the percentage of students scoring at Developing and Above. American Literature & Composition had the highest overall achievement levels with 65.1%, followed by United States History at 64.2%.

Here are some positive highlights among the numbers:

I’m so proud of the schools above and the achievement levels they are meeting! Please see our press release, and visit www.atlantapublicschools.us/milestones for more information.

The 2015-2016 Georgia Milestones assessments marked the first time Atlanta Public Schools went district-wide in administering the tests online, a year behind most districts in Georgia. (In fact, in our first year testing the Milestones online we successfully administered more than 99,000 tests online, and APS was one of the few large districts in Georgia that did not have major outages and delays during online testing.) However, national research has shown districts can have declines when moving to an online testing process. Indeed, we saw declines in some scores and a larger gap in our scores compared to state averages. Our Data and Information Group continues to evaluate these scores so that we can fully understand the latest Georgia Milestones results.

Improving these scores over time is part of the work toward the transformation of Atlanta Public Schools, progress on the district’s School Turnaround Strategy and the effort to make a proposed state-takeover Opportunity School District irrelevant for APS. These Milestones results also inform the CCRPI scores, which will be released later this year.

A considerable lift is required for APS. Our children cannot wait; we must begin to achieve greater progress.

The state has asked our students to clear a higher bar. It is clear from the results that there is still much work to be done to meet these more rigorous and demanding standards. We will continue to support our teachers and invest in their development which is critical to delivering quality instruction and graduating students who are ready for college and career.