Call to Action for a Kinder, Braver, Safer World

It started with the first rally cry:

And, sadly, then there were more.

As the United States is still reeling from weeks of tragic events, it came full circle for France last night. 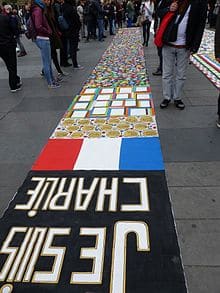 Among the 84 killed, two are Americans (from my beloved Austin, Texas) and 10 children. Ten children! #PrayForNice

My heart and condolences go out to the families and friends of those who lost their lives in this senseless attack on humanity. We should all be outraged at this random and irrational act of violence! I am a teacher at heart, and I believe there is a sober lesson for all of us to learn and internalize as a country: The terrorist in last night’s attack in the South of France was, according to media reports, from within his own community and described as a Frenchman who lived in Nice and was a resident in the city. He was a “depressed” and a “very weird loner” who was only 31 years old with a history of being “regularly in trouble with the law.”

This could be a person anywhere – including here in the United States.

Right now in one of America’s capital cities, Atlanta Public Schools is in the fight of its life, working to end the cycle of poverty, cycle of bigotry, cycle of ignorance and cycle of violence. We have our hands full just trying to fix our local injustices of the past, which were thrust upon unknowing and innocent black children in the aftermath of the nation’s largest cheating scandal in public education.

Our Turnaround Strategy is based on a straight forward child-centered agenda that is about whole child development where Social Emotional Learning (SEL) is the district priority. At the same time, we are working tirelessly to provide additional mental health supports through expanded provider partnerships and school based health clinics. And, while I’m proud of what we are doing here in Atlanta – fighting with a team of people who are equally committed to this effort – I know that more needs to be done in order to bring about real lasting change.

Just this week, Mr. Secretary, in your interview with Politco, you asked America a genuine and legitimate question: “I worry each day…are we doing enough to make it better for young people in schools?”

We definitely know that we aren’t doing enough for our children especially black, brown and poor children in our urban centers.

At the live nationwide “town hall” meeting broadcast last night, there were many people asking what could be done to combat hatred and senseless violence. Participants, including you, Mr. President, talked about the challenges of moving from words to action: “We expect police to solve a whole range of societal problems that we ourselves have neglected,” you said calling prominent incidents sometimes “the catalyst for all the other stuff that may not even have to do with policing coming out.”

I believe there must be a national agenda led and invested in by leaders of our country. I believe we have to get beyond the talk and get to action. I believe we need a plan to teach these foundational skills for the long-term academic and psycho-social success of all students while at the same time providing adequate mental health intervention for those students who need the additional support. It takes both!

It’s time we start addressing these problems starting at the youngest age both in our communities and in our schools. It’s time we start shifting from reaction to prevention which means a shift in the conversation and the strategy: If we can teach students to persevere, be empathetic, set goals, overcome obstacles and develop healthy relationships, what can our country do to support it? There are many good folks on the frontline who have helped shape my thinking and this proposed solution:

To ramp this up quickly and with fidelity, I recommend that the U.S. Department of Education consider an SEL zone-type designation similar to a Promise Zone (HUD) or Promise Neighborhood (DOE) that highlights a community for additional direct and indirect benefits. This would be followed by an executive order from the president with a call for emergency federal funding to support the order.

We need an America and a world where people don’t have to live in fear that our public celebrations might turn into bloody massacres.

We need all citizens, especially our children, to live with the aspiration of random acts of kindness instead of the fear of random violence.

We need the leaders of our country to immediately accept this proposal as a significant part of the solution for our nation’s youth.

We need action and investment now for the hope of a kinder, braver, safer future for our children. Our country must do its part to make this world a better place for the generations to come. 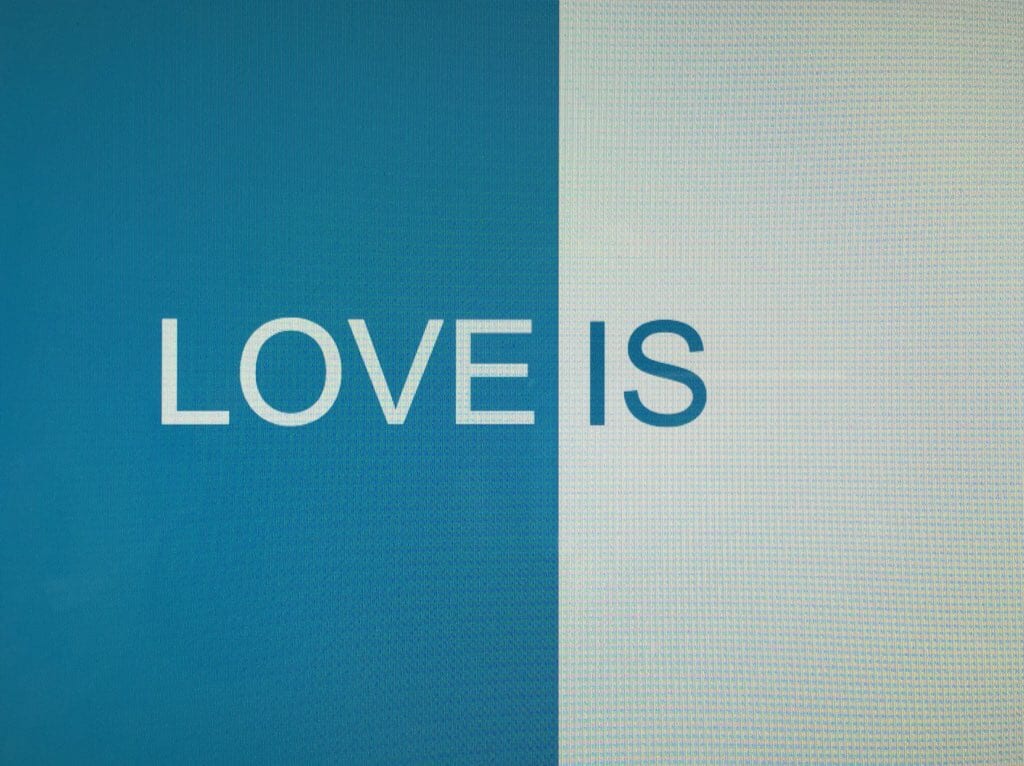