APS First District in Georgia to ‘Recycle Across America’ 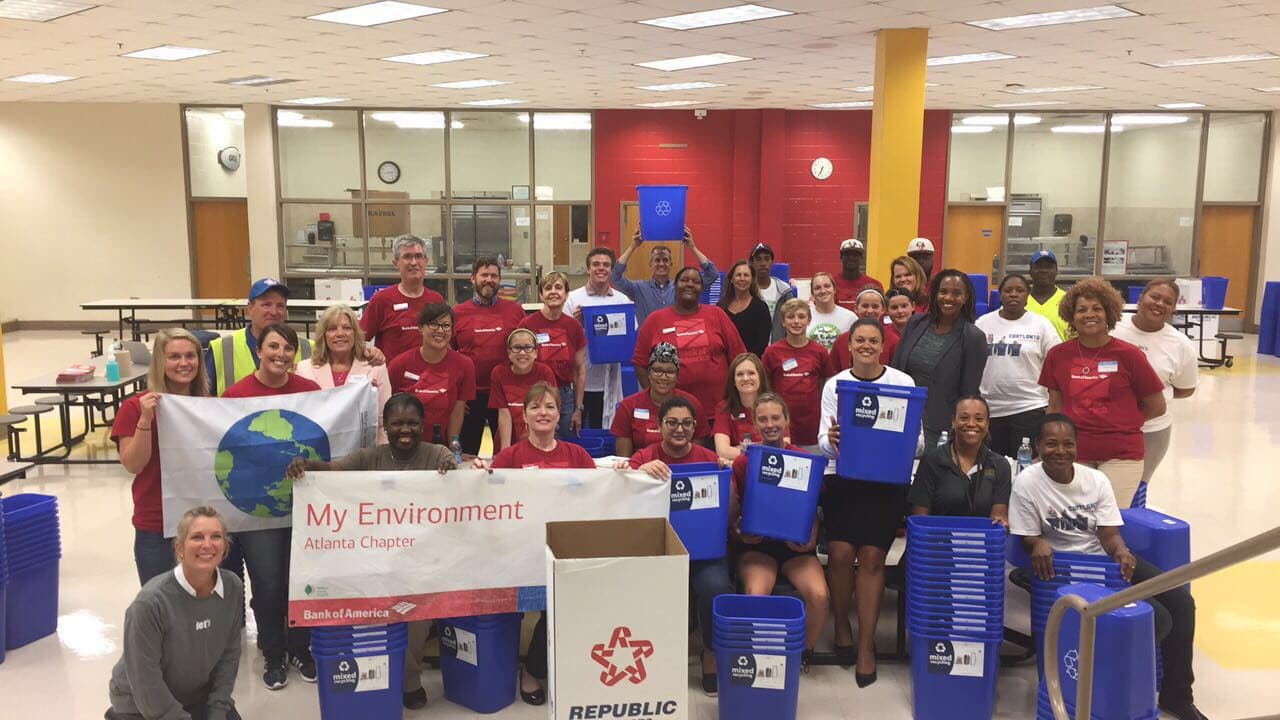 Thanks to our volunteers for “sticking it” for recycling!

We made an exciting announcement in Atlanta Public Schools today when our school district became the first to join the national “Recycle Across America,” which is designed to teach Americans how to recycle right!

At the former Coan Middle School building today, volunteers from Bank America, Republic Services and Recycle Across America spent some of their valuable summer time placing more than 4,000 standardized labels on recycling bins. These labels detail the proper way to recycle paper, glass, plastic and other reusable materials.

Atlanta Public Schools, in our ongoing effort to be an environmentally friendly school system, already has a comprehensive single stream recycling program that accepts paper, cardboard, plastic, metal and glass at all APS-operated and -managed sites. Our district has been a member of the Atlanta Recycles Coalition, which promotes a culture of recycling, since 2011. Recently, the National Wildlife Federation recognized five our schools – Beecher Hills Elementary and Douglass, Grady, Maynard H. Jackson and Mays high schools – as “Eco Schools,” a distinction awarded to environmentally conscientious schools that have established a student managed recycling program.

During the 2015-2016 school year, we diverted some 445,000 pounds of recyclable material in our schools from the landfill. 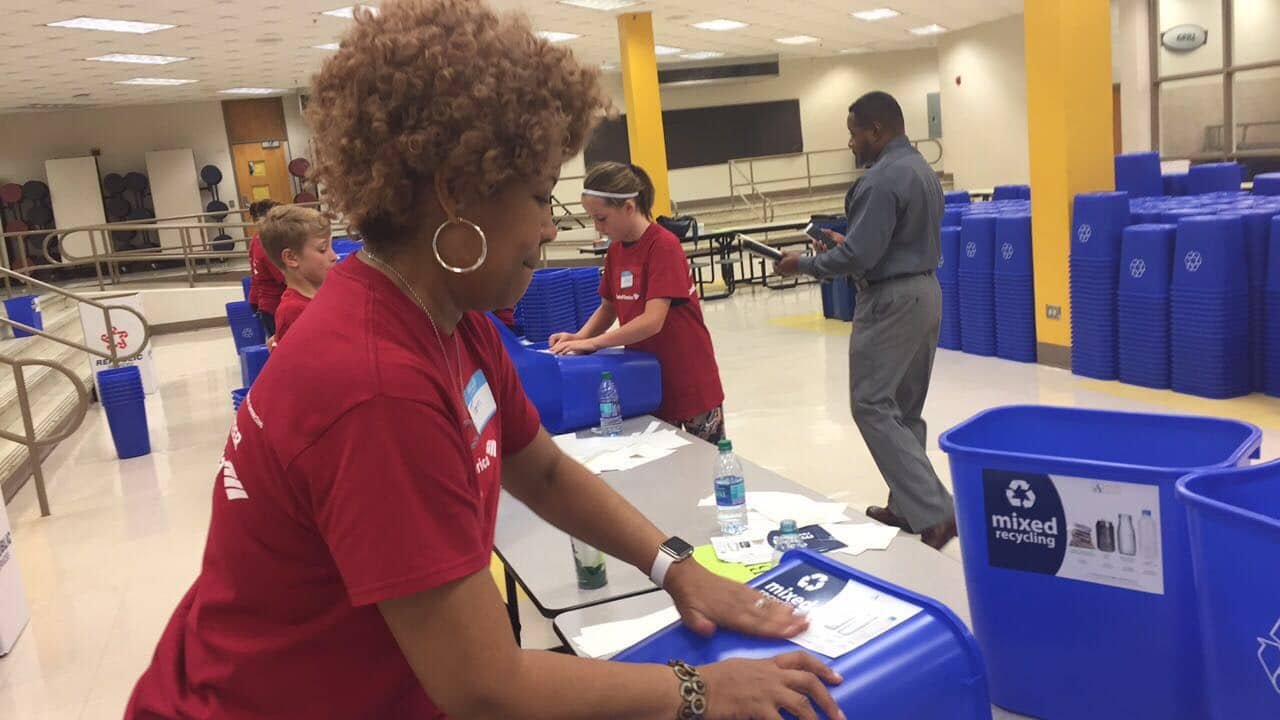 With standardized labels, our students, teachers and school visitors will know exactly what to place in the bins!

But during a Recycle Across America event at Coan, I learned that we could be doing so much more! (See the end of my blog for some really interesting recycling facts!)

As part of the new national Recycle Across America initiative, we have made a goal to recycle more than a million pounds of material each year, which will not only keep more reusable materials out of our landfills but also save the district on trash hauling fees. Thanks to Bank of America and our hauling vendor Republic Services, every classroom in every school will have a recycling bin that will feature a standardized instructional label. 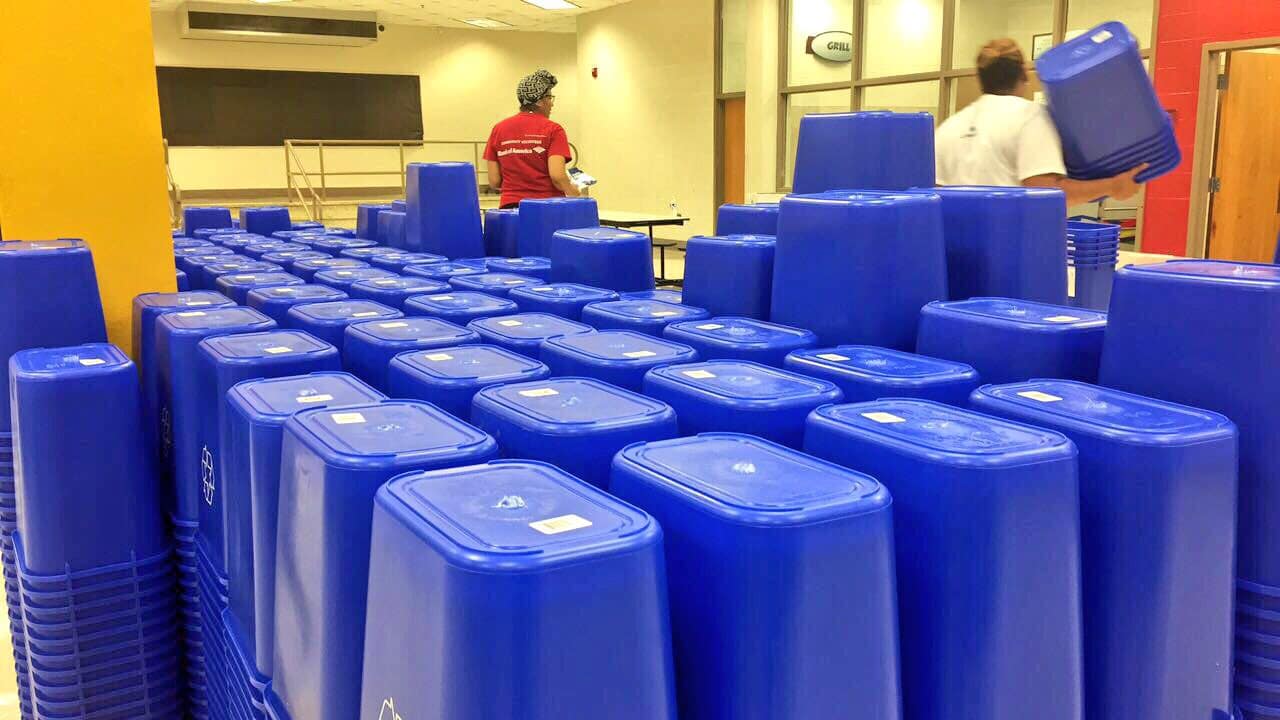 But this effort is more than just labels on recycling bins. Through the generosity of a $50,000 gift from Bank of America to Recycle Across America, APS is also launching a comprehensive audit that will help us recycle more efficiently. We want to make sure recyclable materials – plastic bags, plastic bottles and paper – do not end up in a landfill.

Summer blockbuster movies – such as my current favorite Wonder Woman – often stir our imagination to behave in heroic ways. But today, I learned how in reality we can all do a little part in saving the world simply be recycling more and more.

So join us in APS and Recycle Right! 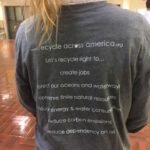 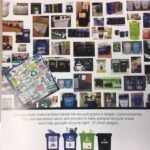 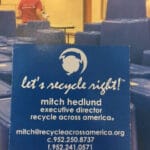