This morning, the Georgia Department of Education released the latest College and Career Ready Performance Index (CCRPI) scores for all Georgia public schools. Fifty-six of our schools – about two thirds! – showed gains; that’s 23 more than last year! As a district, APS saw its average CCRPI score rise 3.1 points to 68.3 points, according to the state report. APS has attained an increase of 8.5 points since the state introduced the performance index in 2012. 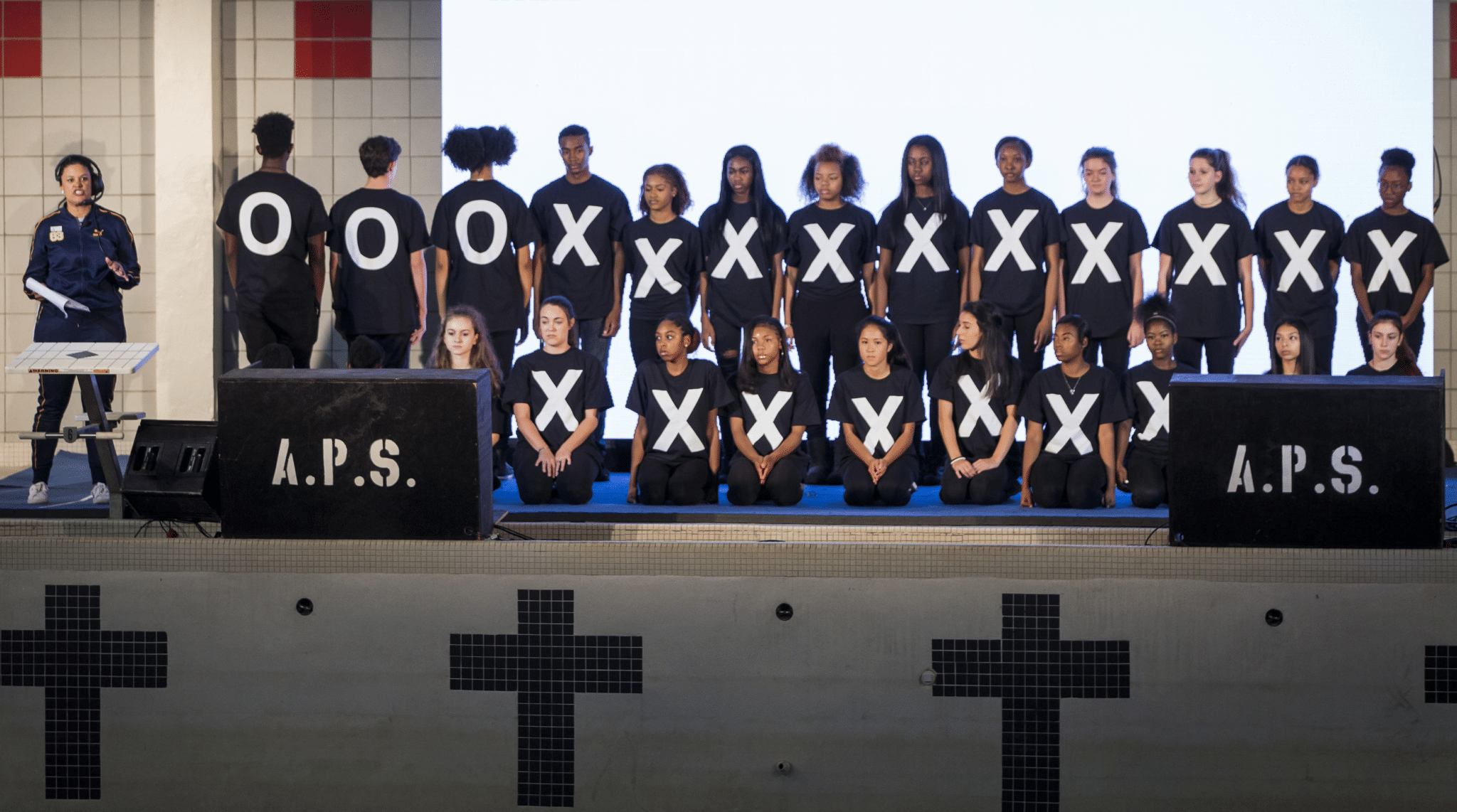 As with the Georgia Milestones released this summer, our CCRPI scores come with positive news of hope and progress tempered with indicators for improvement and renewed focus. Even with the rise in our overall district CCRPI score, we still have much work to do toward improving student achievement and making more progress.

I will get into that in a moment, but I want to celebrate some of the results first. I am so proud that more and more of our schools saw gains on their CCRPI scores over the past year! Our students, teachers, administrators and support staff have leaned into the hard work for higher achievement. The CCRPI scores are indicative of the progress they’ve made on our journey of transformation.

Let’s cheer on the following schools that achieved CCRPI scores of at least 80 overall on a 100-point scale: 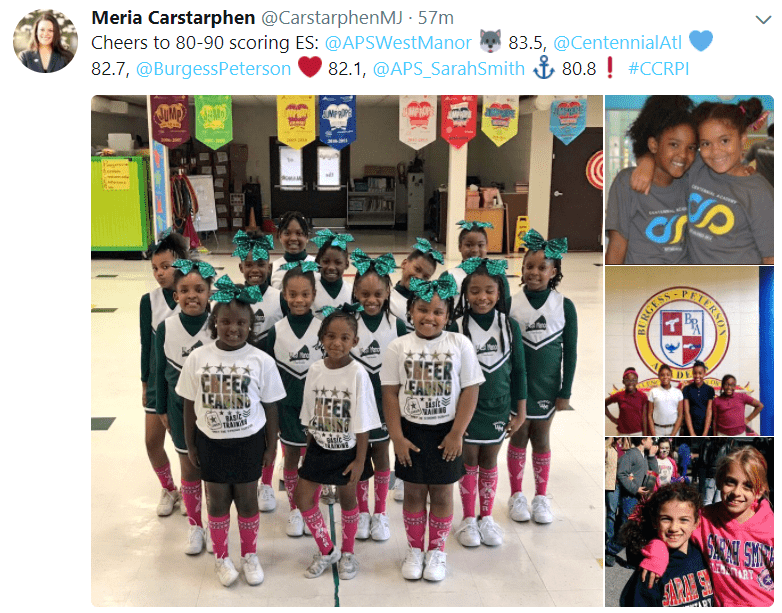 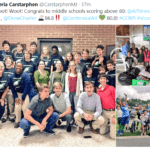 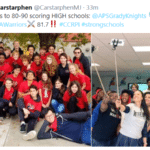 At the middle school level, the schools include Inman (89.9), Charles Drew Junior/Senior Academy (86.8) and Centennial Academy (80.8).

The scores also show that the district has made considerable strides over the past two years as part of its Turnaround Strategy. Nearly all of the 16 district schools receiving targeted interventions with additional resources saw gains in their CCRPI scores.

As this graph shows, APS achieved gains in achievement scores and progress points for CCRPI between 2016 and 2017 for all grade bands.

Our Data and Information Group takes a deeper dive into the statistics, their APS Data Brief is available here, and our public data blog www.apsinsights.org. To view detailed score reports for the state and every public school district in Georgia, please visit the GADOE CCRPI page.

CCRPI is the statewide education accountability system that measures schools and districts on a 100-point scale based heavily on the Georgia Milestones assessment through a combination of three main components: 1) achievement, 2) progress and 3) closing the achievement gap; with the possibility of 10 additional challenge points. The state index is intended to help parents and the public better understand how schools are performing compared to others in the district and state.

The base College and Career Ready Performance Index (CCRPI) score for each school is calculated from three major components:

Achievement Points account for 50 percent out of 100 points and include 2017 student performance on state standardized tests such as the Georgia Milestones End of Grade (EOG) and End of Course (EOC), graduation rates, college admission exams, and career pathways.

Progress Points account for 40 out of 100 points and measures the academic growth students achieve from year to year.  Schools earn points for the number of students whose academic performance on state tests in the 2016-2017 school year is considered typical or high compared to other Georgia students with similar test scores from 2015-16.

More information is available at www.atlantapublicschools.us/turnaround, and in my State of the District report.

As we continue on this journey, we expect to see continued gains and progress. I personally remain optimistic and inspired by our families, children and APS team.